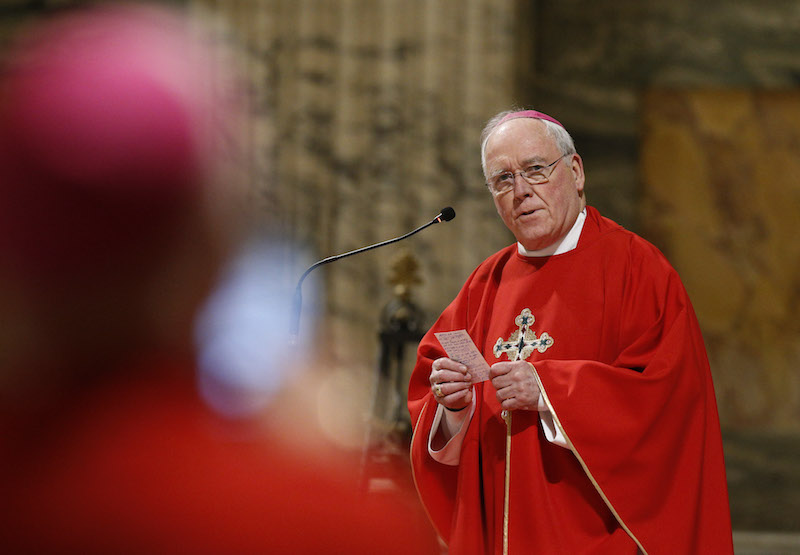 Bishop Lucia issues directives for parishes in the ‘orange zone’

November 23, 2020 Dear Diocesan Family,  I had hoped that I would not have to write another letter regarding the imposition of restrictions on public worship. However, due to the surge of COVID-19 in parts of the Diocese of Syracuse and the imposition of... 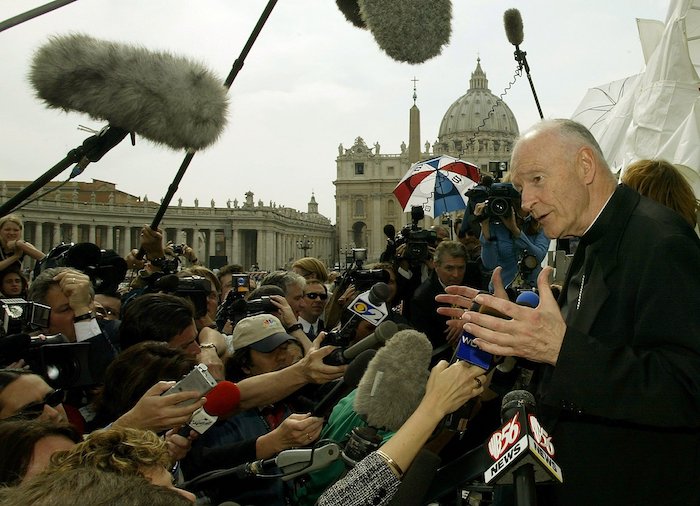 Although dogged for years by rumors of sexual impropriety, Theodore E. McCarrick was able to rise up the Catholic hierarchical structure based on personal contacts, protestations of his innocence, and a lack of church officials reporting and investigating accusations, according to the Vatican summary of its report on the matter. 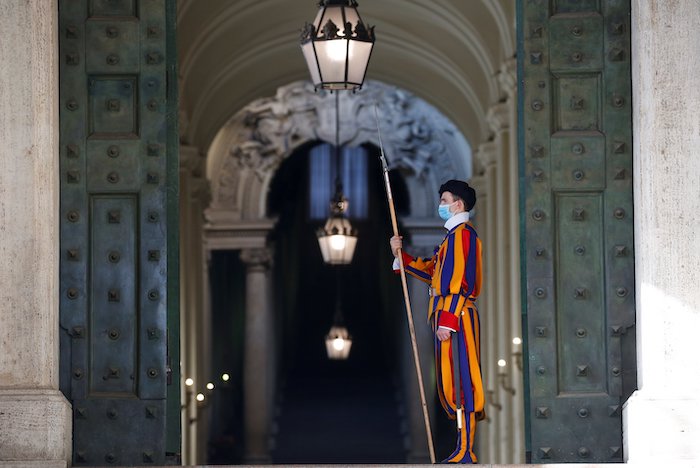 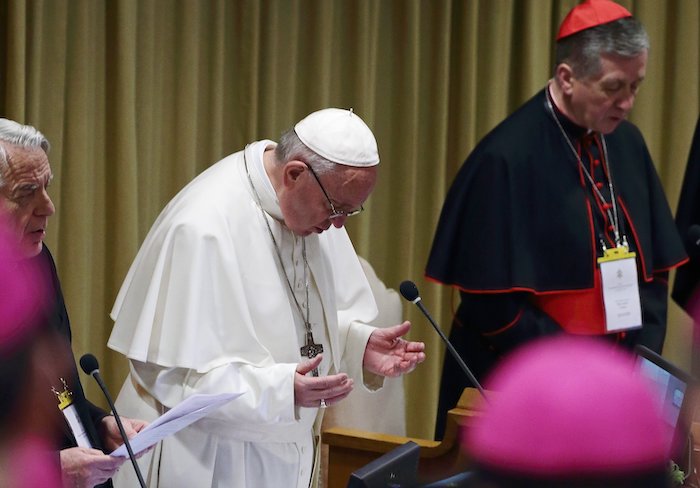 Fighting abuse: What Pope Francis has done during his pontificate

Pope Francis prays at the opening session of the meeting on the protection of minors in the church at the Vatican Feb. 21, 2019. Pope Francis has issued numerous new laws and guidelines for handling accusations of clerical sexual abuse and its cover-up by church...
« Older Entries
Next Entries »