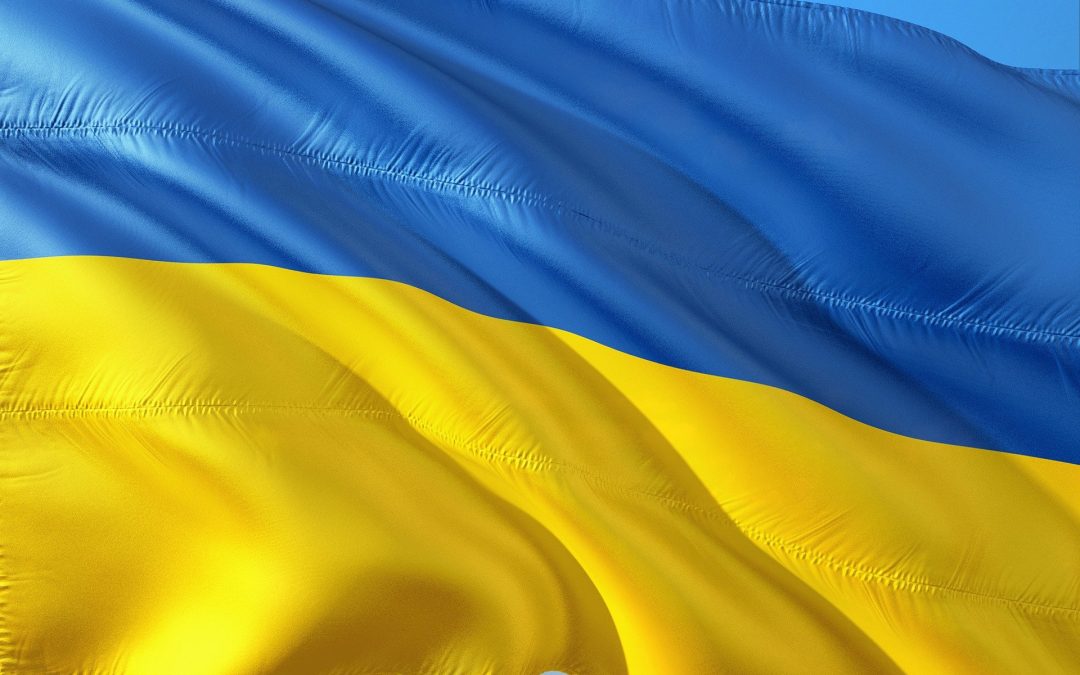 Bishop Douglas J. Lucia’s Statement on the Crisis in the Ukraine

I join the Roman Catholic faithful of the Diocese of Syracuse in prayerful solidarity with our sisters and brothers of the sovereign nation of the Ukraine. It is most disturbing and saddening to see a nation which acclaims religious orthodoxy to attack fellow believers in such an aggressive and unjust manner. Let us pray for a conversion of heart and for an end to what one can only describe as the greatest threat to world peace since the end of the Cold War era.

I express, particularly, to Major Archbishop Sviatoslav Shevchuck of Kyiv-Halych, to Archbishop Borys Gudziak of the Ukrainian Catholic Archeparchy of Philadelphia and Metropolitan of Ukrainian Catholics in the United States, and to the Latin Rite Archbishop Mieczylaw Mokrzycki of Lviv, the concern and prayers of all Roman Catholics and people of goodwill in central New York. I ask especially that we join Pope Francis on Ash Wednesday, March 2nd, in a day of prayer and fasting for the people of the Ukraine and an end to the violence afflicting them. I also ask that we use the coming days of the holy season of Lent as ones of prayer, fasting, and charitable works to counter all aggression against the sanctity of human life and all the forces which seek to divide the human family.

This Sunday, February 27th, from 2 to 3 pm all are invited to join in person or via livestream in a “Holy Hour for Peace” at the Cathedral of the Immaculate Conception in Syracuse. Also beginning this weekend and throughout the Lenten season I ask that a “Rosary for Peace” be prayed either before or after all Masses in all the parishes of our Diocese.

In truth, this moment is a wake up call for all believers. If we want to counter the works of evil and sin in our world it must begin with each one of us.: “Let there be peace on earth and let it begin with me.”