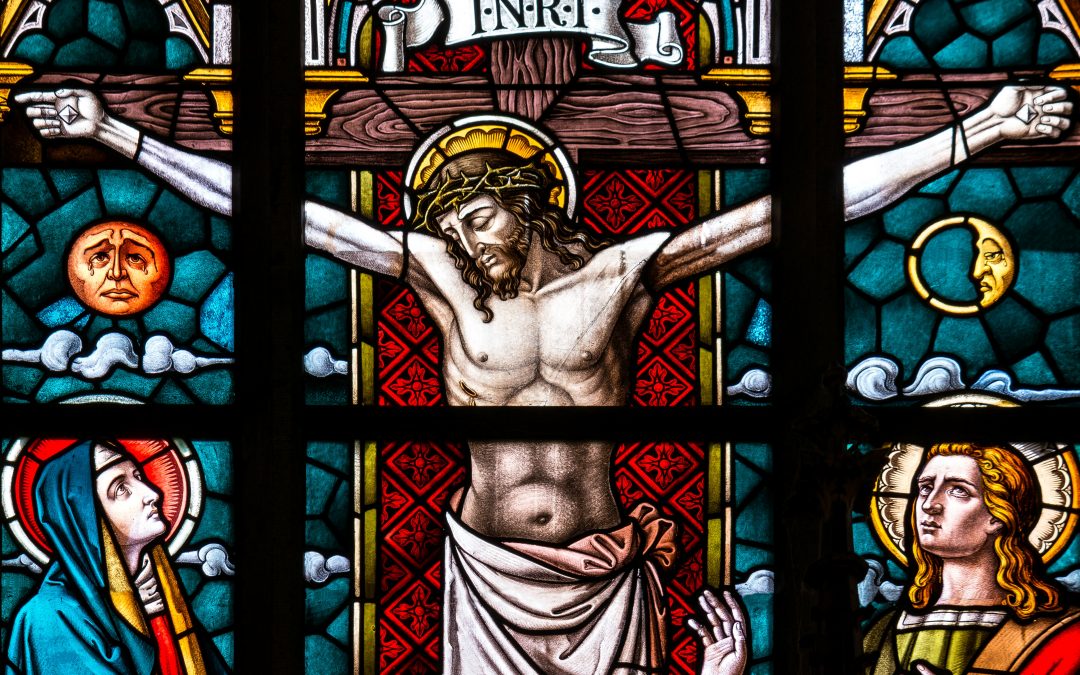 WASHINGTON (CNS) — In mid-September, the Trump administration announced the end of a special immigration status for nationals from the Northern African nation of Sudan, prompting outcry from Catholic groups who say they worry about the conditions the migrants will face upon their return.

The administration said that on Nov. 2, 2018, it would end what’s known as Temporary Protected Status, or TPS, for Sudanese nationals who are now protected from deportation and have a work permit under that program. TPS is granted temporarily to migrants who come from countries that have experienced disruptions such as natural disasters, civil wars or other threats.

Because of those unsafe conditions, they are unable to return.

In the case of Sudan, the country experienced armed conflict from the 1980s until 2005. Many fled to various parts of the world and the U.S. has about 1,000 with the special status.

Though the administration says it is safe to return, the U.S.

Department of State warns against travel to the country because of “risks of terrorism, armed conflict and violent crime.”

However, it said the current TPS holders from Sudan need to start making arrangements to return or adjust their immigration status in a different way.

The Catholic Legal Immigration Network, known as CLINIC, said in a statement after the announcement that it was “shocked by the administration’s decision to end Temporary Protected Status for Sudan and send TPS holders back to the beleaguered country next year.”

“This is a cruel and inhumane decision,” said Jeanne Atkinson, CLINIC’s executive director. “There is absolutely no need to send people who are living peacefully, raising their children and contributing to the American economy and society back to a country where their lives could immediately be put at risk.”

While ending TPS for Sudan, the administration extended the same immigration protection for nationals from South Sudan through May 2019, but the country openly remains in civil war.

The Washington-based Franciscan Action Network in a statement said that it praised the administration’s extension for South Sudanese migrants, “but strongly disagreed with termination of TPS for Sudan.”

The group’s executive director, Patrick Carolan, asked whether Acting Secretary Elaine Duke of the Department of Homeland Security had visited Sudan “or merely reviewed conditions on paper?” to speak about the conditions in the country.

The Franciscan Action Network also expressed worry about other groups of migrants who currently have protections under TPS but who could soon face similar situations.

“Currently, there are 435,000 TPS holders in the U.S. from 10 countries, people who are living peacefully, raising families and working, thus contributing to the U.S. economy,” the network said in a statement.