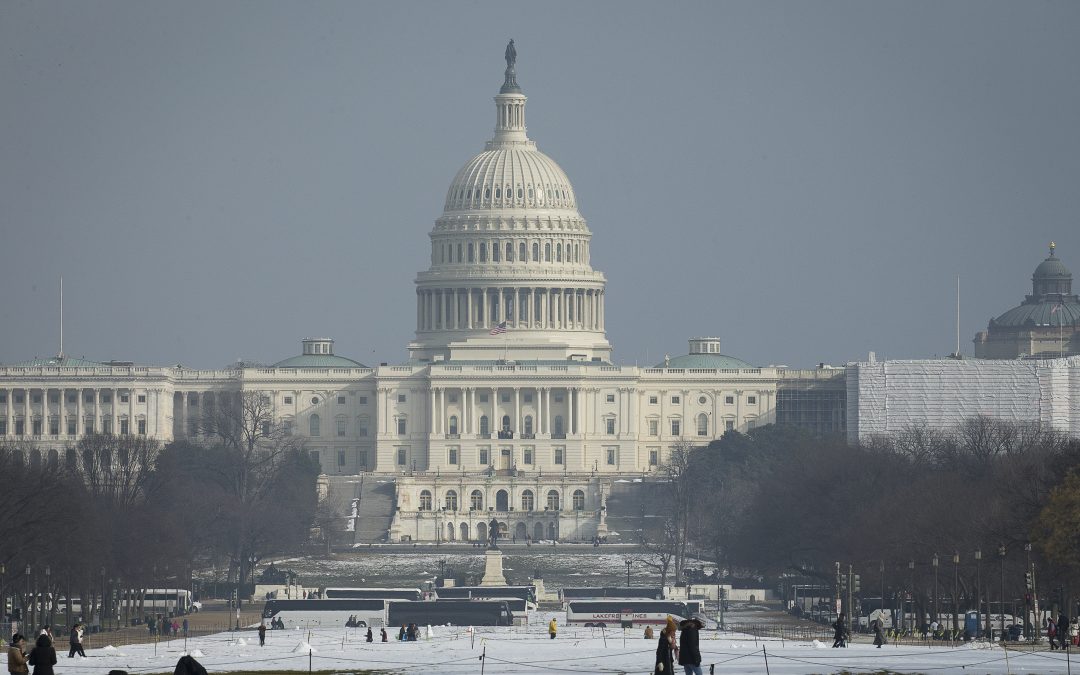 WASHINGTON (CNS) — U.S. Rep. Chris Smith, R-New Jersey, was joined by more than 100 other members of the House Jan. 24 in introducing the Pain-Capable Unborn Child Protection Act of 2019, a measure that would ban abortions after 20 weeks of gestation.

Smith, a Catholic, who is co-chairman of the House Pro-Life Caucus, is the lead sponsor of the bill, which cites research showing that unborn babies “can feel agonizing pain” at 20 weeks of development.

“The majority of Americans — some 59 percent according to a recent poll — support legal protection for pain-capable unborn children,” Smith said in introducing the bill. He was referring to results of an annual poll of Americans’ views on abortion conducted by the Marist Poll at Marist College and sponsored by the Knights of Columbus.

The poll also showed that 75 percent of respondents want “substantial” restrictions on abortion access even as more than half of respondents describe themselves as “pro-choice.” The poll was conducted Jan. 8-10 and the results were released ahead of the Jan. 18 March for Life.

“Today we know that unborn babies not only die but suffer excruciating pain during dismemberment abortion — a cruelty that rips arms and legs off a helpless child,” Smith said. “This tragic human rights abuse must end.”

Smith’s bipartisan bill contains additional provisions to ensure that two physicians are present to provide care for an unborn child who survives an abortion, and states that the baby must be transported and admitted to a hospital.

“These are very developed babies — these babies are capable of feeling pain and are considered by the medical profession to be a second patient,” said Jennifer Popik, legislative director for National Right to Life.

Similar laws are on the books in 17 states and three more states ban abortion after 20 weeks for other reasons.

The legislation would punish doctors who perform an abortion after 20 weeks, except in cases of rape, incest or if the life of the mother is threatened. Women seeking abortions would not be penalized under the bill.

“This legislation has saved lives, driving abortionists out of states who are performing abortions on these babies,” Popik said in a statement supporting the measure. “And this legislation has the power to speak to the people of this country, highlighting, that where this bill is not law, it is legal to kill these very developed unborn children.”

The House passed the bill in October 2017, but in January 2018, the Senate failed to pass its version of the Pain-Capable Unborn Child Protection Act.

President Donald Trump had said he would have signed the measure if it had passed both houses of Congress.

“The Senate’s rejection of this common-sense legislation is radically out of step with most Americans,” Cardinal Timothy M. Dolan of New York said in a statement as then-chairman of the U.S. bishops’ Committee on Pro-Life Activities.