A sea of blue 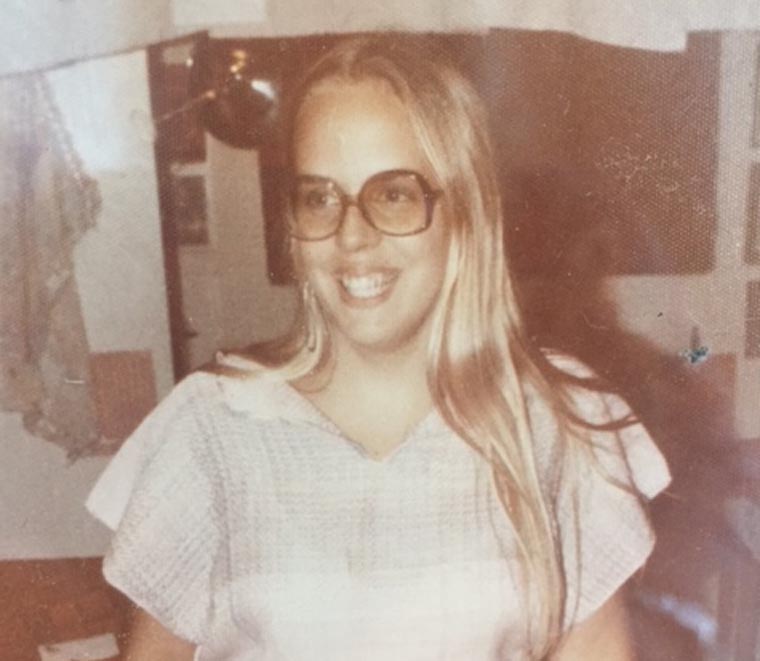 Margie Schoeneck Nye was 13 years old when her big sister died in a car accident. It was 1977 and Mary Schoeneck was just a month away from turning 22.

Her memories of Mary, the eldest of five siblings, are still vivid. Independent, strong and “super” caring topped the list of adjectives Nye uses to describe her nature. She graduated from Mohawk Valley Community College, worked as an assistant physical therapist and had plans to further her education as a physical therapist, actively researching schools around the time of her death.

Nye remembers the last time she spoke to her sister. They discussed over the phone a gift Mary had for Margie that she planned to give upon her high school graduation. Like any good sister, she wouldn’t reveal what it was and instead chose to keep Margie guessing. Fortunately, Mary had informed her mother of her intention on an earlier occasion. The gift was specially personal: Mary’s Marcellus High School class ring.

The Schoeneck family last saw their beloved Mary on mom Therese Schoeneck’s birthday, Aug. 15 — six days before she was killed. Determined that something positive would come from her daughter’s untimely death, Therese formed a bereaved parents support group, that in 1978, officially became known as HOPE for Bereaved, a not-for-profit organization that helps thousands of individuals and families each year cope with the death of a loved one.

“[Mary] has been gone 40 years, but her name and legacy live on in the great work done by HOPE for Bereaved, its staff, volunteers, my mother and our family,” Nye said.

HOPE will hold its annual Remembrance Walk/Run on Sunday, Aug. 20, one day before the 40th anniversary of Mary’s death. Family and friends will walk in her honor, wearing Team Mary T-shirts in light blue to match her eyes, Nye said. “For my mom, she said ‘I want to see a sea of blue.’”