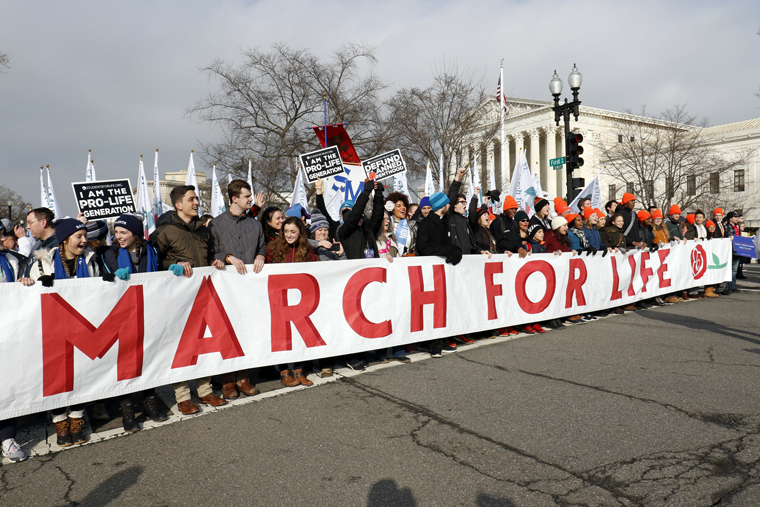 Heavy security in D.C., ongoing pandemic mean March for Life will be virtual

For the first time since 1974, when it first began, the message of the national March for Life to participants is: Stay home. 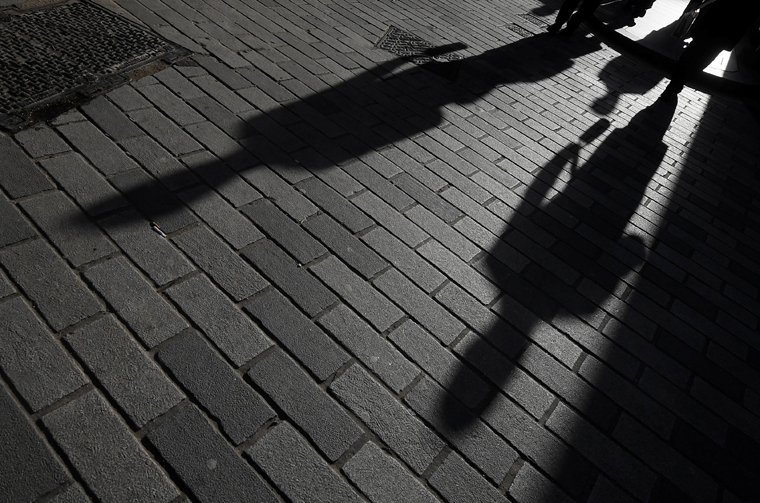 By Carol Zimmermann | Catholic News Service WASHINGTON (CNS) — After a flurry of court decisions, the Supreme Court reversed a pair of rulings from federal appeals courts that had put death-row inmate Lisa Montgomery’s execution on hold, and it denied two... 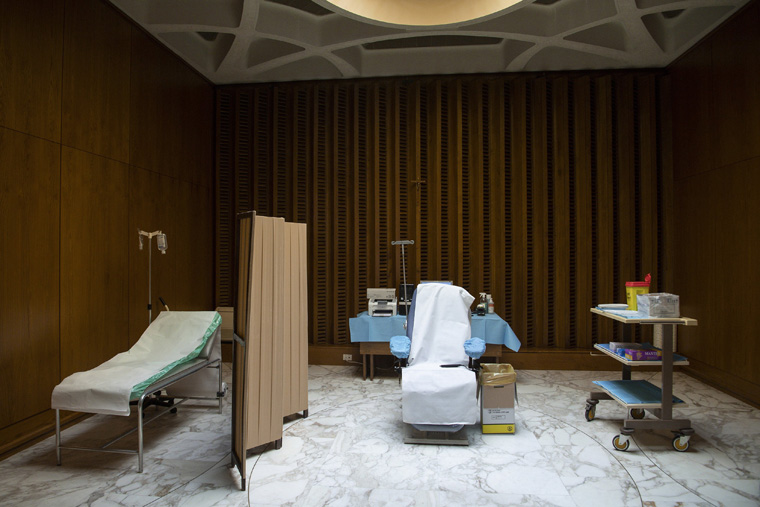 Popes Francis, Benedict XVI in line for vaccination against COVID-19 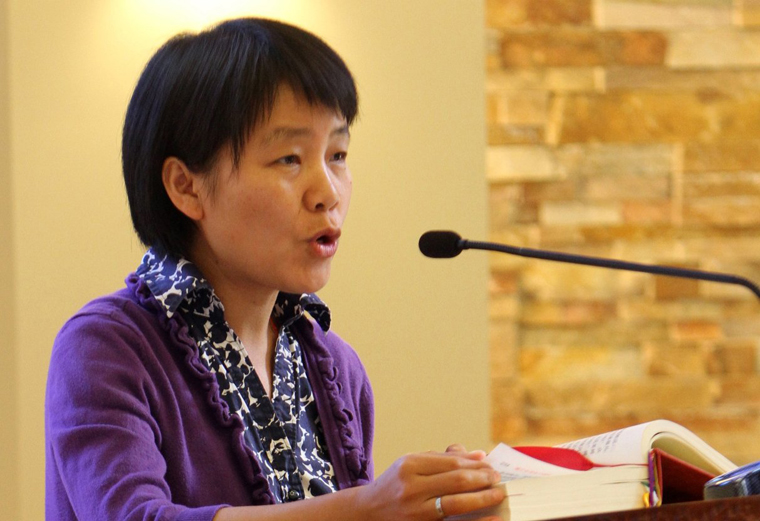 Pope amends canon law so women can be installed as lectors, acolytes

By Cindy Wooden | Catholic News Service VATICAN CITY (CNS) — Recognizing “the gifts of each baptized person” — women and men — Pope Francis ordered a change to canon law and liturgical norms so that women could be formally installed as... 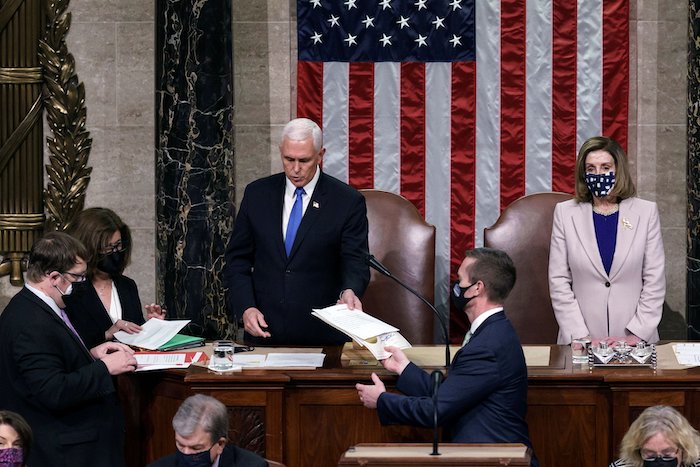 House Speaker Nancy Pelosi referenced the Epiphany, St. Francis of Assisi, and also uttered a prayer as the House of Representatives reconvened the night of Jan. 6 to confirm the Electoral College win of President-elect Joseph R. Biden Jr. in the November presidential election. The count had been interrupted by hundreds of marauders who breached the Capitol that afternoon, bringing the count to a halt. 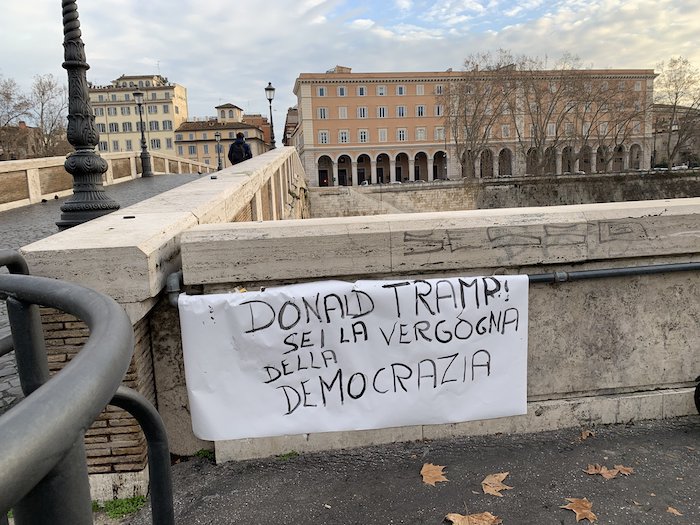 The breach of the U.S. Capitol Jan. 6 sent shock waves around the world.