Caring for the ill is priceless gift for society, pope says 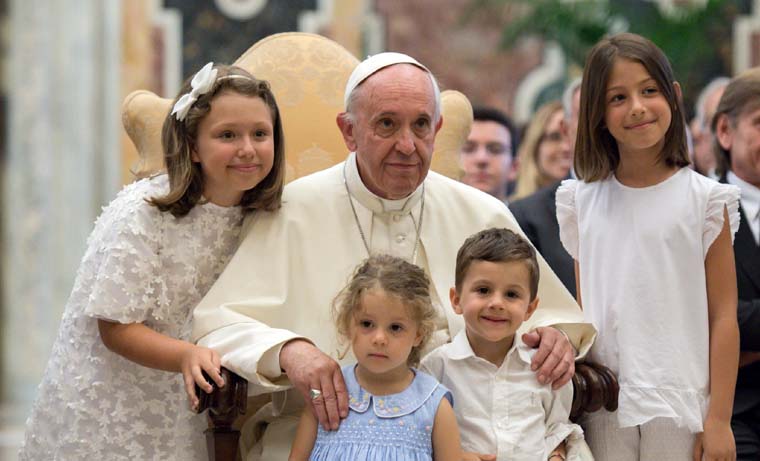 “Spreading a culture of life — made up of attitudes and behaviors — is greatly needed, a true culture (that is) of the people, serious, accessible to everyone and not based on commercial interests,” he said in an address to members of the Italian League for the Fight Against Tumors June 26.

The pope praised the volunteer organization, which promotes education, prevention, research and support for those with cancer and their families.

He said their service represented a constant “decentralization toward the peripheries,” emphasizing that the “peripheries” include any person who is marginalized by society or other people, and those who may be forced to compromise or abandon their daily routine and relationships because of illness.

“Since good health is a primary and fundamental necessity for every person, it is desirable that oncological prevention be extended to everyone, thanks to collaboration between public and private services and initiatives by civil society and charities.”