High school sports fired up for ‘pretty much normal’ spring 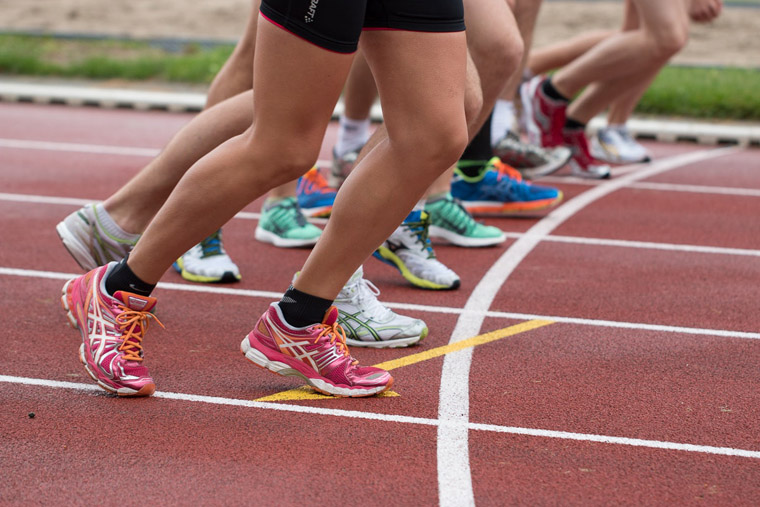 It’s been a strange ballgame amid the coronavirus pandemic, but high school sports is shooting for some normalcy as spring approaches.

“This is just a unique year, to say the least,” said John Rathbun, chairman of Section III, which administers the interscholastic athletic program for 106 schools in 11 area counties. Included are Christian Brothers Academy in Syracuse, Bishop Grimes in East Syracuse, Bishop Ludden in Syracuse, and Notre Dame in Utica.

“I think our students appreciate that we understand that those students missed out on a spring championship last year,” Rathbun said, “and we’re going to do everything in our power to make sure that that doesn’t happen two years in a row.”

He added that the state will not allow play for state championships this year either, “but at least they could be a sectional champion or maybe a league champion.”

Last year the state created a Fall Sports Season II, which included moving football to March and April and allowing schools to compete in sports such as field hockey and soccer if they did not play those sports in the fall.

Schools now are in a transitional period, Rathbun said, in which student-athletes are still playing basketball but then going to football practice after that.

“Our ultimate goal is to increase participation for our kids,” Rathbun said. “So we’ve been flexible in letting schools extend the winter season, or move sports to a different season.”

On April 19, Seton will pick up with the second part of the spring season — boys baseball, girls softball, boys and girls lacrosse, and boys and girls track and field.

“It has been incredible for the students to be back involved with sports after being without them for a year,” Dr. Carter wrote.

All of Section III’s leagues have school districts in multiple counties. So scheduling has been a challenge, Rathbun said, because some counties do not allow travel to non-contiguous counties. Another issue has been finding officials for games, because “they may not want to go and officiate and put themselves in that situation” during the pandemic.

A lot of schools in the Herkimer County area did not get clearance for certain sports until March 1, he said, so they are just starting their basketball season now, and therefore they will not play any of the Fall Sports Season II sports.

But by and large, Rathbun said, Section III schools are in the middle of the winter sports season — with no playoffs — that goes until March 13. Winter sports still going on include girls basketball and boys swimming. Thanks to the creativity of athletic directors at the schools, sports such as bowling and swimming have done virtual events. Some schools allow spectators and some don’t, and some schools will be in the wrestling season as late as May.

“Whatever a school district can do with their students and with their community,” Rathbun said, “we’re trying to support that, just to protect participation for the kids.”

It’s all for the students

The spring sports season, which traditionally includes lacrosse, track and field, baseball, softball, golf, and tennis, will run April 17 through the end of June, he said, and that’s pretty much normal. The state had announced there will be no regionals or state championships.

“But that was good news for us,” Rathbun said, “because they announced that far enough in advance where now we can do our planning for our regular season and then a season-ending event” — possibly sectionals, in June.

“The athletic directors that we’ve been working with have been awesome,” Rathbun said, “everybody’s got some great ideas, and there’s no bad idea right now. … Everybody understands the importance of athletic participation for the overall health of our students, but it’s the overall health of the coaches, the officials, the administrators [too].”

“We’re in this business because we love doing it for our students, and we haven’t been able to do it for eight or nine months, so we’re itching to get back at it.”