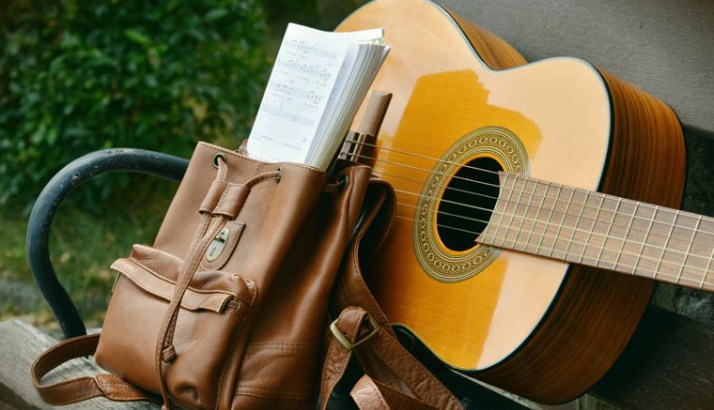 Binghamton — The Missionaries of the Heart of Jesus have been serving people in Haiti since an earthquake hit there eight years ago.

From a start with 23 orphans to serving hundreds of people now, the missionaries have been serving behind the scenes in several areas. They’ve set up medical clinics, including two for people in villages made up of people who are deaf.

“The deaf, maimed, blind, and disabled people in Haiti are considered untouchables. They are ostracized from society because of their impairments,”  said Sister Brigid O’Mahony, MHJ.

Sister Brigid compares where the deaf live to leper colonies “of old.” Many residents in Haiti had never seen medical professionals. Yet now they’ve brought in doctors, nurses, and others to many unserved areas including the mountains and in tent cities.

For the orphans, they’ve built homes so the children don’t have to live in shacks pieced together with tin, cardboard, and plastic.

“But, it’s not. It’s all God’s grace. He seems to carry the work himself. It is really true — ‘My yoke is easy and my burden is light,’” she said.

Sister Brigid said people fund the projects but there’s no formal effort to raise money. She said it just comes in.

On Saturday, Sept. 29, they’ll get some help in that regard at a benefit concert for Haiti by the St. James Folk Group at the church at 147 Main St. in Johnson City. It’s the second concert for the group.

“They are an incredibly good group and people love their music, so when they sing people come from far and wide,” said Sister Brigid.

“We were and are very blessed to have them share their gifts of music on our behalf,” she said. “Loads of people in the Triple Cities know of the St. James Folk Group. And, people here love their music.”

“Young, old, Catholic, non-Catholic. The group is so very good that they attract a wide range of people,” Sister Brigid added.

A musician herself, with a guitar, she looks forward to hearing the concert: “This is truly a ministry where people can come and worship the Lord and rest for a while in His presence.”

Sister Brigid said the work of the missionaries is hidden as Haitians are on the frontlines.

“They are the doctors and nurses and parents and managers and food distributors, and teachers,” she said. “When we go to Haiti most of the people served don’t even know who we are. And, we try to keep it that way.”

There are challenges too, said Sister Brigid. She said she is moved “most deeply” by saving children from traffickers. And, with crime and civil unrest, there are areas they don’t allow children to visit.

As unemployment is at 80 percent, the missionaries have set up vocational training programs.

Water is also a problem; more wells are needed to bring potable water to the people of Haiti. Food is also a concern.

“Meat is rare to nonexistent for the poor. Our kids, on the other hand, eat meat and pizza, and ice cream as well as beans and rice.”

Sister Brigid said the missionaries aren’t looking to change the world, rather someone’s world. And she says it isn’t the numbers that are served, but the “love in which they serve.”

Admission: No cost to get in, but freewill donations collected at door; or donations may be sent to Sr. Brigid O’Mahony, Missionaries of the Heart of Jesus, Inc., Providence House, 396 Conklin Ave., Binghamton, N.Y., 13901 (a not-for-profit organization); or donations accepted at findingthetreasure.org.