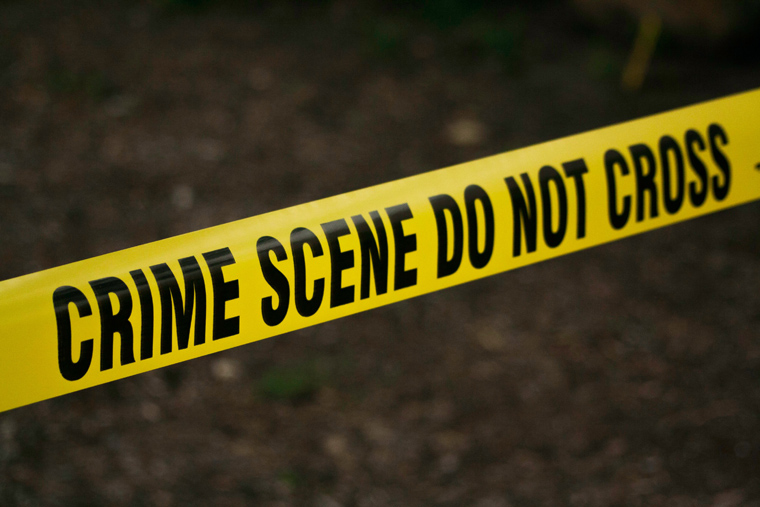 In the aftermath of a tragic shooting that resulted in two deaths and another person seriously wounded, a Liverpool church has become a conduit for prayer and healing as the community mourns the loss.

More than 600 people attended a prayer vigil service at Pope John XXIII Church last Thursday evening, Feb. 10, and another 1,500 individuals or groups participated in the online streaming of the service. Karen Eames, a secretary at Liverpool High School, was seriously wounded in the shooting. Her son, 21-year-old Troy, was killed, the shots allegedly fired by his father, Onondaga County Sheriff’s civil Deputy Isaac Eames who died from a presumed self-inflicted gunshot wound. Karen’s birth family are longtime members of Pope John.

Father Zachary Miller, pastor of Pope John XXIII and Christ the King linked Roman Catholic churches in Liverpool, and his staff responded immediately to the situation. They facilitated the planning and hosting of the prayer service, inviting pastors of other denominations in the community to come together in prayer for the family and all of those touched by the tragedy.

Father Miller downplays any thought that this is something unique or special. “Isn’t that how we are called as a church to be?” he asks. He continues that “looking out for one another, especially the last couple of years and all the struggles, but in this moment to try to care for one another. … it’s in the moment that we have to be present to God.”

Father Miller adds that “through Jesus’ death and Resurrection, He journeys with us. … We can have a resurrection from this, but we might know what it might look like. There is a sense that God can bring us into that moment.“

“We need each other” is a message that Father says comes from this and similar situations. “Through COVID and heightened tragedies like this we realize how much we need each other.”

Funeral services for Troy Eames are scheduled for Pope John XXIII this weekend. Father Miller says the family and extended community family have come together, realizing this is another moment in the healing process and an opportunity to find comfort in the traditions of faith. Father Miller points to these words from the Gospel of John as a recurring theme in this journey:

“Peace I leave with you; my peace I give to you. Not as the world gives do I give it to you. Do not let your hearts be troubled or afraid” (John 14:27).

Father Miller says that we are called “to be people of compassion, of love and of mercy,” especially in times and moments like these and to rely on God to point us to our resurrection and healing. “It’s a sense that there is something bigger than ourselves at work. For each person it might look different, it might be something different, but its source is God.”