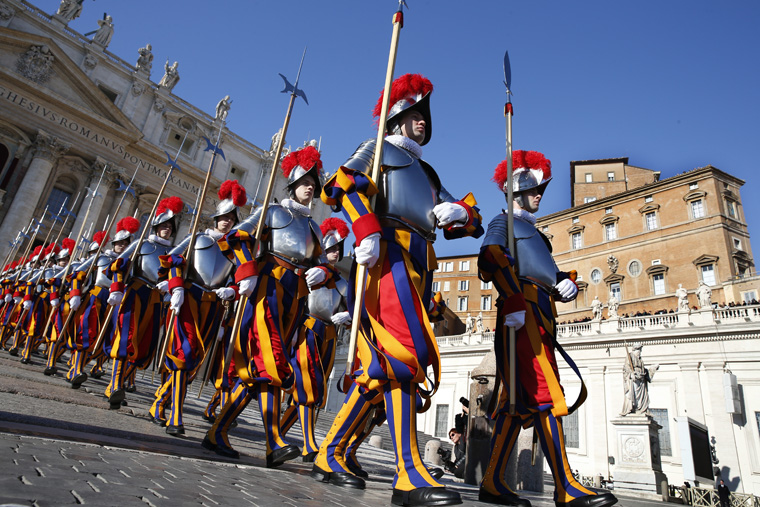 VATICAN CITY (CNS) — To better protect minors and vulnerable adults from all forms of abuse and exploitation, Pope Francis approved a new law and a set of safeguarding guidelines for Vatican City State and the Roman Curia.

Pope Francis established the new norms and legal, criminal and safeguarding procedures with an apostolic letter given “motu proprio” (on his own initiative), published March 29. The law and procedures were to go into effect June 1.

Because the safeguarding of children and vulnerable people is an integral part of the Gospel message, “I wish, therefore, to further strengthen the institutional and normative order to prevent and fight abuses against minors and vulnerable adults,” the pope wrote.

The law and guidelines have been created, he wrote, “so that in the Roman Curia and in Vatican City State” there will be, among other things: respect and awareness of the rights and needs of minors and vulnerable adults; greater vigilance, prevention and corrective action when abuse or mistreatment is suspected or reported; clearer procedures as well as specific offices for making claims; support services and protections for alleged victims, their families and those accused; and adequate formation for and background checks of new personnel, including volunteers.

The new law “On the Protection of Minors and Vulnerable Persons” further enhances a major set of criminal laws for Vatican City State the pope approved in 2013; the earlier laws dealt with child sexual abuse, child pornography and the sale or prostitution of children and specified that any Vatican employee around the world can be tried by the Vatican court for violating those laws.

While the amendments in 2013 brought Vatican law into detailed compliance with several international treaties the Vatican had signed over the past decades, the new law on child protection was meant to better comply with the U.N. Convention on the Rights of the Child and its optional protocol, which the Vatican ratified in 1990 and 2001, respectively.