Pope, religious leaders pray for peace, greater care for one another 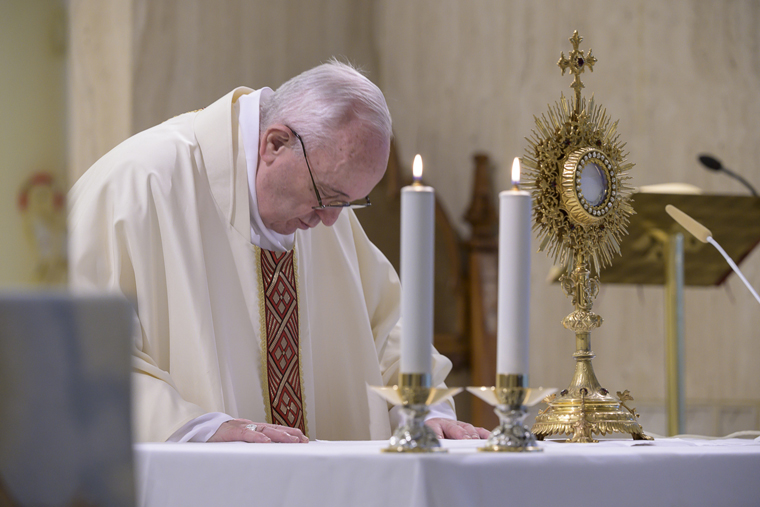 ROME (CNS) — The only way to end war and ensure humanity’s survival is “through encounter and negotiation, setting aside our conflicts and pursuing reconciliation, moderating the language of politics and propaganda, and developing true paths of peace,” Pope Francis said. The pope, Ecumenical Patriarch Bartholomew of Constantinople and an international array of other Christian, Muslim, Jewish, Sikh and Buddhist leaders gathered on Rome’s Capitoline Hill Oct. 20 to affirm their community’s commitment to peace, dialogue, fraternity, and assistance to the poor and needy. Before coming together to make their peace pledge, the religious leaders gathered with members of their own faith families to pray, focusing on the theme, “No one is saved alone: Peace and fraternity.” Pope Francis, Patriarch Bartholomew and other Christians prayed in the Basilica of Santa Maria in Ara Coeli; Jewish participants prayed in Rome’s main synagogue a few blocks away, while Muslims, Buddhists, Sikhs and members of other religions used rooms in the Rome City Hall and in the Franciscan convent attached to the basilica.