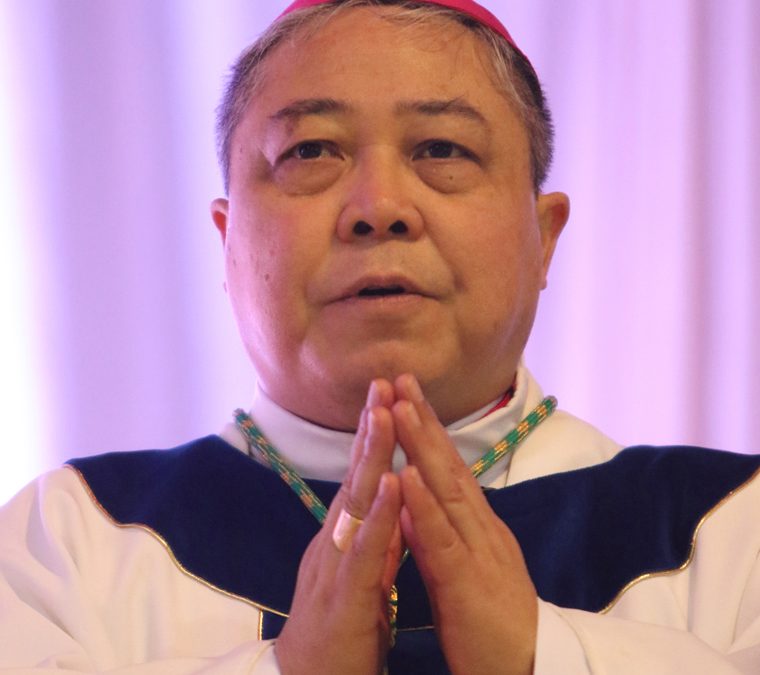 UNITED NATIONS (CNS) — Religion can make an important contribution “to forming a culture of peace,” both to “empower and transform individuals” and “humanity as a whole,” the Vatican’s nuncio to the United Nations said Sept. 13.

“It seems vital to underline the valuable role of religion — not the distorted forms of religious fanaticism or sectarianism which all too often make the headlines, but rather authentic religious belief and teaching — in promoting a culture of peace,” said Archbishop Bernardito Auza, who heads the Permanent Observer Mission of the Holy See to the United Nations.

This is particularly important “among the younger generations who are looking for guidance as they seek meaning and direction in their lives,” he added in his comments at a high-level U.N. forum on “The Culture of Peace.”

He referenced the Document on Human Fraternity for World Peace and Living Together, which rejects violence and terrorism and promotes identity, dialogue and harmony. It was signed in the United Arab Emirates Feb. 4 by Pope Francis and Egyptian Sheikh Ahmad el-Tayeb, grand imam of al-Azhar, a leading authority for many Sunni Muslims.

Archbishop Auza said this document is based on “the firm conviction that authentic teachings of religions invite us to remain rooted in the values of peace; to defend the values of mutual understanding, human fraternity and harmonious coexistence; to reestablish wisdom, justice and love.”

It also understands the need “to reawaken religious awareness among young people so that future generations may be protected from the realm of materialistic thinking and from dangerous policies of unbridled greed and indifference that are based on the law of force and not on the force of law,” he added.

Archbishop Auza noted that every day at U.N. headquarters, visitors “stop and admire the Rockwell Mosaic that brings together, through color and symbolism, the diversity of the human family, expressed there through distinctive signs of different religious traditions.”

“Above all,” he continued, “that work of art seeks to highlight that fundamental ethical truth that continues to resonate in the hearts of all men and women of goodwill, which is often referred to as the Golden Rule: Do unto others as you would have them do to you.”

He suggested his listeners to consider what would happen if that statement were turned around.

If it read, “Do not do unto others what you would not want them to do unto you,” he said, “then, perhaps attitudes would begin to change.”

“Our selfish tendencies would give way and we would take a serious look at our choices and behavior with a renewed commitment to take greater care of this planet, our common home, and, more importantly, of all who live there,” Archbishop Auza said.

He added: “Akin to land that is patiently worked and cultivated, for peace to take root, to grow and indeed to flourish, it demands commitment and unceasing effort: a truly noble and sacred task that is within the reach of us all.”