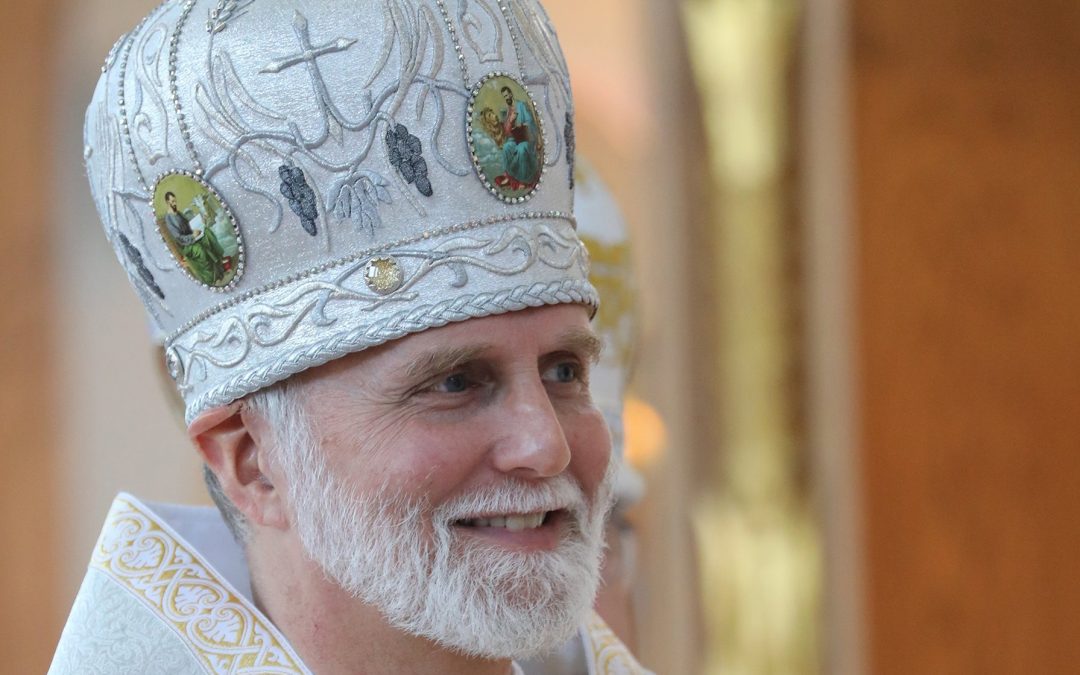 Archbishop Gudziak, 61, was born in Syracuse, the son of immigrant parents from Ukraine. He is a graduate of Syracuse University and holds a doctorate in Slavic and cultural history from Harvard. He spent two decades in Ukraine, where he directed the Lviv Theological Academy, and he later headed the Paris-based Ukrainian Catholic Eparchy of St. Volodymyr the Great, which covers France, Belgium, Netherlands, Luxembourg and Switzerland.