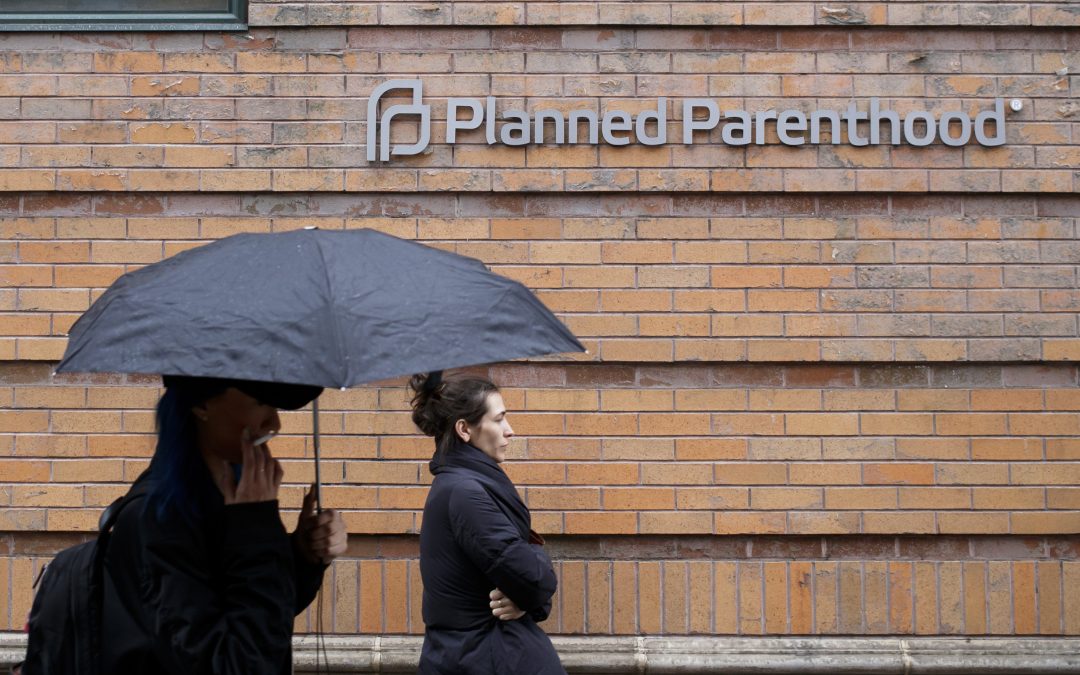 WASHINGTON (CNS) — The Senate voted late March 30 to override a rule change made by in the last days of the Obama administration that prevented states from redirecting Title X family planning funding away from clinics that performed abortions and to community clinics that provide comprehensive health care.

“The clear purpose of this Title X rule change was to benefit abortion providers like Planned Parenthood,” said Cardinal Timothy M. Dolan of New York, who is chairman of the U.S. Conference of Catholic Bishops’ Committee on Pro-Life Activities.

“Congress has done well to reverse this very bad public policy, and to restore the ability of states to stop one stream of our tax dollars going to Planned Parenthood and redirect it to community health centers that provide comprehensive primary and preventive health care,” he said in a March 31 statement.

Midday March 30, Vice President Mike Pence, as president of the Senate, cast a tiebreaking vote that allowed Senate action to proceed on a joint resolution to block the Obama-era regulation that went into Jan. 18, two days before President Barack Obama left office.

Pence also had to cast a second tiebreaking vote so the Senate could pass the measure.

In the Senate, the measure was introduced by Sen. Joni Ernst, R-Iowa. Her fellow Republican Sens. Susan Collins of Maine and Lisa Murkowski of Alaska voted against allowing the legislation to move forward and then against the bill itself.

Republicans control the Senate by only a 52-48 margin, so Pence was called on twice to break a 50-50 tie. Now the measure goes to President Donald Trump, who is expected to sign it into law.

Title X of the Public Health Services Act was passed by Congress in 1970 to control population growth by distributing contraceptives to low-income families. Planned Parenthood is the largest recipient of Title X funding. Planned Parenthood also is the nation’s largest abortion network — performing over a third of all abortions in the U.S. It receives more than half a billion dollars in federal funding each year.

Under the Hyde Amendment, federal funding for abortion already is prohibited, but federal family planning funds were allowed to go to clinics and facilities for other health services.

States have been acting on their own to prohibit Title X funding to agencies performing abortions.

The joint resolution is one of a series of bills Congress has passed under the Congressional Review Act, which allows federal regulations put in place during the final days of the previous administration to be rescinded by simple majority passage.

In a letter to House members urging them to vote for H.J. Res. 43, National Right to Life wrote: “Long-standing objections to the massive governmental funding of PPFA (Planned Parenthood Federation of America) have been reinforced by widely publicized undercover videos, which illuminate the callous brutality that occurs daily in these abortion mills.”

After the House vote, Ernst said in a statement she was “committed to restoring our states’ ability to make their own decisions about the best eligible Title X providers for folks.”