Brady Market will cater to God’s wishes and the neighborhood 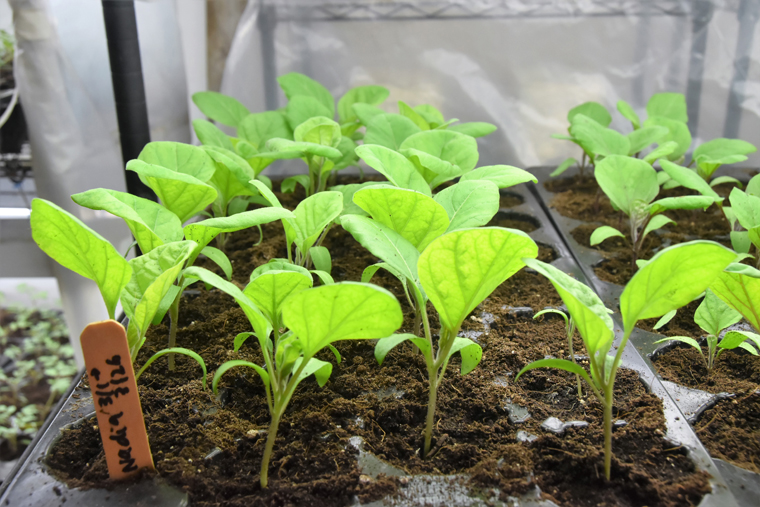 Who knew the Brady brand would branch off so amazingly?

“I think only God,” said a bubbly Kevin Frank, executive director of the Brady Faith Center, which offers peace, hope, and justice on the South Side of Syracuse.

One of the Faith Center’s ministries is the Brady Farm less than two miles away. And possible in early May is a soft opening for the neighbors first — “because we’re really focused on the neighborhood” — followed by a grand opening probably toward the end of May, of the Brady Market, on the site of the former Nojaim Bros. Supermarket at Gifford and West streets in Syracuse.

Offered will be “healthy and affordable food,” Frank has said. Planned are a meat department, bakery, catering, and to-go lunches and dinners. No alcohol or cigarettes will be sold.

The Brady Market will include a labeled spot for Brady Farm produce. “We gotta showcase the Brady Farm. It’s special!” Frank said. “How many markets can say they’ve got their own farm and they’re selling their own farm food at their market?” He figures, again: “Only God knows.”

There will be paying jobs for primarily young people in the community as a first job or a second chance.

Wraparound services for employees will include access to case management, mentors, therapy, and learning circles that may focus on topics related to anger management, substance abuse, meditation, and parenting.

Brady Market’s healing services — including fitness, yoga, and tai chi classes — are opening to the neighborhood on the near-southwest side.

“We’re just winding up the construction phase,” Frank said, “and we’ve hired our first 16 people from the community. And our leadership team is coming together very well. … We’re completing our permits and we’re starting training.”

The estimated cost to get the market to the start phase is $1.5 million, which has come mostly from donors and a combination of grants. To become a donor for the endeavor, contact Frank at the Brady Faith Center’s work number, (315) 472-9077, or send an email to info@bradymarket.org. “People can also follow us on Facebook and Instagram at Brady Market,” he said.

Recently, the Brady Faith Center was awarded an $802,000 grant from the Mother Cabrini Health Foundation, of New York City. About $750,000 of it went to the Brady Market, some of it for startup but most of it for Year 1 expenses; the rest went toward the Brady Farm, Frank said.

“The construction really came out beautifully, he said, “we’re very happy with that. … We’re doing our best to get to opening day. We’re just looking at two or three smaller items to finish up; otherwise, it’s complete. We’re starting to install shelving, and after that the inventory —  product. … So we’re knockin’ at the door here.”

He added: “We really plan to do farm-to-table, because we’ll be taking some of our farm products and cooking it in our hot-foods and catering section, and that’ll go right to people’s tables. So that’s pretty special.”