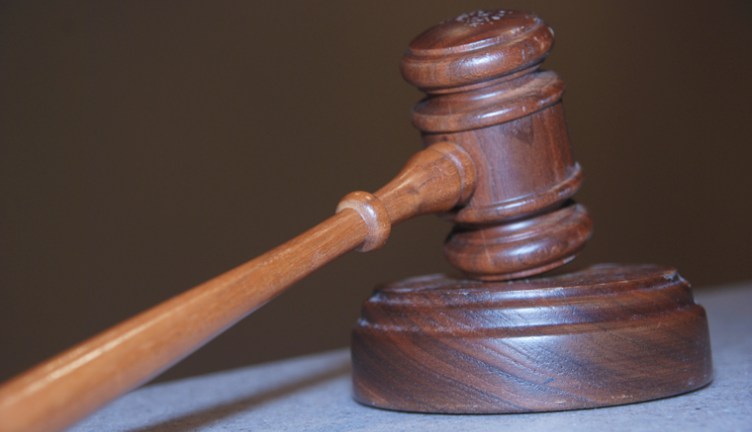 SACRAMENTO, Calif. (CNS) — A May 15 ruling by a California judge overturning the state’s law allowing assisted suicide is encouraging because it “was a bad law,” said Ned Dolejsi, executive director of the California Catholic Conference.

“Our opposition to assisted suicide is no secret, but this legislation was also opposed by a broad coalition of doctors, nurses, seniors and the disabled community, who fought this bill for many, many reasons,” said Dolejsi said in a May 16 statement.

Judge Daniel A. Ottolia of Riverside County Superior Court ruled that the California Legislature violated existing law when it passed the End of Life Option Act during a special session dedicated to health care. The 2015 law, which went into effect in June 2016, authorized doctors to prescribe lethal prescriptions to any patient determined by two doctors to have six months or less to live.

In a tweet late May 16, the U.S. Conference of Catholic Bishops said: “We celebrate the news that the CA law legalizing assisted suicide has — for now — been overturned. Assisted suicide is not health care. We pray that this ruling will stand and that lawmakers will rethink this tragic mistake, reject assisted suicide and protect all patients.”

On June 16, 2017, the same judge ruled that a civil rights lawsuit challenging the assisted suicide law could go forward. Five California physicians and the American Academy of Medical Ethics brought the legal challenge.

“Health care professionals were shocked at the cynicism and questioned why the state was embracing doctor-assisted suicide as the standard of care for people who needed respect and support,” Dolejsi said in his statement. “Others were offended at the way Medi-Cal patients — often refused coverage for palliative care — were offered coverage for lethal prescriptions instead.

“Still others were truly disturbed by the lack of safeguards to prevent seniors and the disabled from being railroaded into assisted suicide,” he continued.

Last year in arguing against the lawsuit going forward, Becerra said that no one would be required to resort to the law. But he also said that terminally ill patients are different from others and therefore can be treated differently, and that patients who choose to end their lives have the right to have a physician help them do so.

But Dolejsi said that state lawmakers in January “openly discussed ways that physician-assisted suicide could be expanded — especially to poor and minority communities.” This came, he said, during an oversight hearing to review the implementation of the assisted suicide law. Legislators discussed expansion “even though (they were) presented with clear evidence of poor data collection and other implementation uncertainties,” he said.

“This was a bad law. We hope the court’s ruling is sustained,” Dolejsi said. “If this issue comes before the Legislature again, we hope they address the real issue in front of them — how do we protect the dignity and quality of life of those among us facing a serious or terminal illness, and how do we help our loved ones feel love and support as they contemplate the end of their life.”

The Sacramento-based California Catholic Conference is the public policy arm of the state’s Catholic bishops.