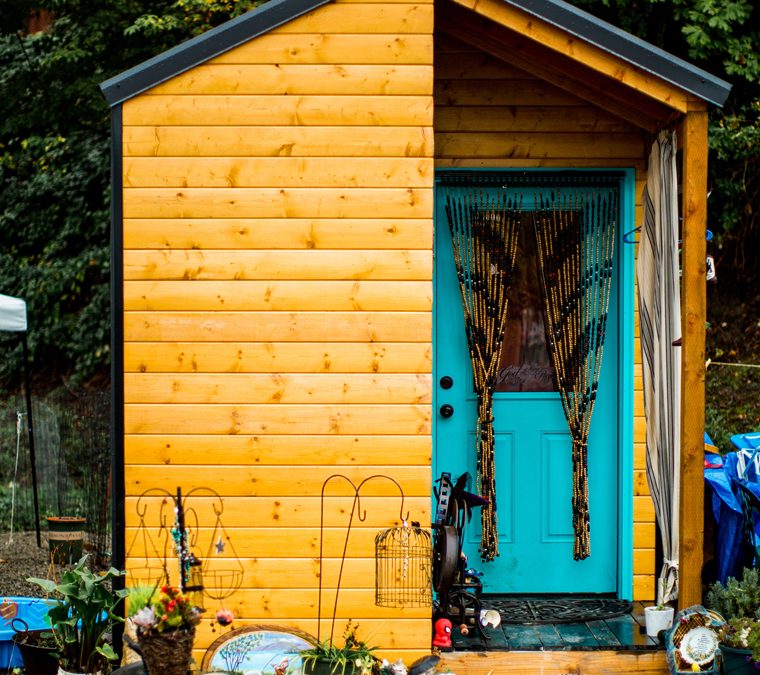 WASHINGTON (CNS) — For years, Dominican Sister Donna Markham, president and CEO of Catholic Charities USA, has said it’s a scandal that millions of American families are struggling to find a stable place to live.

She knows how housing costs are soaring, forcing families and individuals to cut back on other necessities — food, health care, clothing, school needs and even utilities — so they can keep a roof over their head.

The struggle continues daily in rural, suburban and urban communities across the country, Sister Markham said during a program planned by the Opportunity Starts at Home campaign at the National Press Club Jan. 16.

“We need to acknowledge sadly that we’ve not done all that we could to meet the basic moral test of attending to the needs of poor people and their children to live safely and securely in a home and have a pathway out of extreme poverty,” Sister Markham said as one of program’s four panelists.

“We’ve got a crisis on our hands and what are we doing about it?” Markham said.

Catholic Charities USA is one of 20 organizations that are part of the campaign in a nationwide push to call attention to the massive shortfall of affordable housing. The coalition is calling on the federal government to set policy priorities and incentivize and coordinate state and local efforts to address the crisis.

The work largely focuses on the idea that stabilizing the lives of people is key to economic opportunity, good health and good performance in school by children without the threat of homelessness looming.

Dr. Megan Sandel, principal investigator with Children’s Health Watch and co-director of the Grow Clinic at Boston Medical Center, told the audience that data gathered from 70,000 families during the last two decades in Baltimore, Boston, Minneapolis, Philadelphia and Little Rock, Arkansas, show that stable housing can make a difference in virtually every aspect of people’s lives.

“What our research said over and over is that a stable, decent, affordable home is a prescription for good health,” Sandel explained.

“What we know is that it’s just not about being homeless. It’s about not having to move frequently and not falling behind on rent. That is really where we’re going to see the biggest health impact over a lifetime.”

Race plays a major factor in household stability, said Irma Esparza Diggs, senior executive and director, federal advocacy with the National League of Cities. African American and Hispanic households as well as those headed by women are disproportionately affected by the lack of safe affordable housing, she explained.

“The reality is that we are living with the consequences of historic and often times intentional discriminatory housing policies, like redlining and racial isolation,” Diggs said. “Quite frankly if you are a student of how we got here, you realize the decades of public policy that been intentionally segregating communities.”

The result, she said, is that cities in particular are struggling to address housing challenges without federal assistance.

Organizations such as the Children’s Defense Fund, National Association of Social Workers, National Education Association, and the Food Research &amp; Action Center have joined the Opportunity Starts at Home campaign, reflecting a widening of the collaborative effort needed to advance an affordable housing agenda.

Diane Yentel, president and CEO of the National Low Income Housing Coalition, told the press club audience the country has a shortage of 7 million units of affordable housing, which translates to 37 homes being available for every 100 households in need.

Illustrating the high cost of housing is the fact that 8 million of the lowest income people pay 50% or more of their income for rent, Yentel added.

Such factors are beginning to resonate with the wider public.

Yentel shared the results of a recent survey that found 80% of respondents saying Congress and the White House should “take major action” to make housing more affordable for low-income households.

Perhaps not totally in response to those findings, two bipartisan bills were introduced in Congress in December in an attempt to address the nation’s affordable housing gap. One would address evictions and the other would boost the number of housing vouchers available to low-income families with children.

The Eviction Crisis Act, introduced by Sen. Michael Bennet, D-Colorado, and Sen. Rob Portman, R-Ohio, addresses homelessness on several fronts. Evictions have become a routine way for landlords to remove people from a property even when rents are paid in full and on time.

Other provisions include a program to fund state and local governments, expand the use of landlord-tenant community courts and increase the number of social workers to advise tenants with the goal of avoiding the high cost of eviction for both landlords and renters.
The bill also would establish an Emergency Assistance Fund to provide short-term financial assistance and housing stability-related services to people facing eviction. Finally, it expresses support for increasing funding for the Legal Services Corp., which provides legal service to low-income people.

The Family Stability and Opportunity Vouchers Act, introduced by Sen. Chris Van Hollen, D-Maryland, and Sen. Todd Young, R-Indiana, would provide 500,000 housing vouchers to families with children young than 6. The campaign said the bill would help families move from neighborhoods with high poverty rates and low-performing schools while parents would have access to better jobs and community resources.

Such federal action will support the work already being done at the local level, including Catholic Charities USA’s Healthy Housing Initiative, a collaborative effort in five cities among local diocesan agencies, hospitals, housing developers and funders.

The initiative places homeless people into stable housing and provides essential supportive services. The goal is to reduce hospital readmissions while ensuring that basic human needs are met.

“We can choose to solve and end housing poverty in our country,” she said. “We know what to do and certainly we have the resource in the country. We only lack the political will to solve the housing crisis.”