Catechetical Sunday 2022: ‘This is my body given to you’ 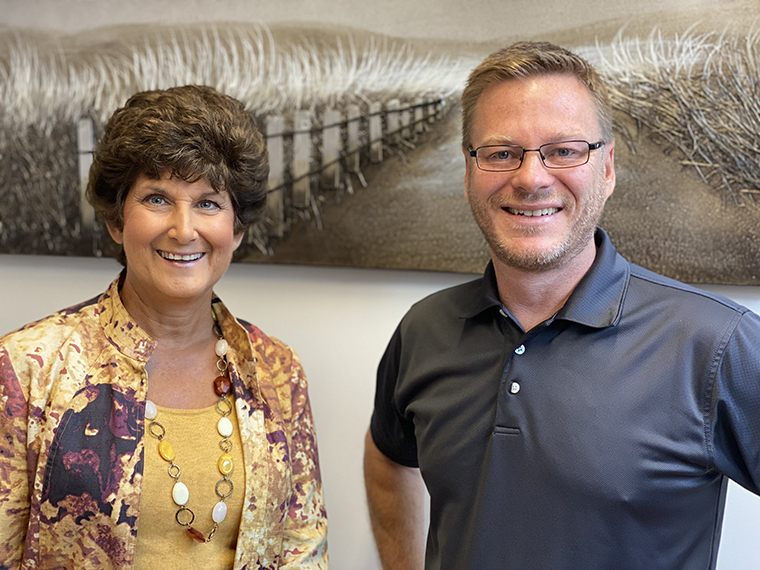 This weekend, Sept. 17 and 18, churches around the country will celebrate Catechetical Sunday, an “opportunity to reflect on the role that each person plays, by virtue of Baptism, in handing on the faith and being a witness to the Gospel” according to the United States Conference of Catholic Bishops. Nowhere is that more evident than in the Diocese of Syracuse.

“It’s to recognize the importance of passing on the faith for everybody,” according to Andrea Slaven. She is director of the diocesan Office of Child and Family Catechesis. “It’s our baptismal call to share the faith with others,” she adds.

The Church’s mission to teach and share the faith has evolved dramatically in recent years as catechesis has moved away from the traditional academic school year model to a more family-based model. More importantly, catechesis is for everyone, not just young students.

“Culture transitioned us away, and the traditional classroom model was not sufficient,” according to Bob Walters, director of the diocesan Office of Adolescent Catechesis and Discipleship. “There was a time when the school year model was very appropriate because the faith was nurtured and taught in the home,” he says, adding that “it was strengthened and supplemented within the community you lived in and in the schools.”

Walters adds that there is now “a challenge as we move forward ‘From Christendom to Apostolic Mission’ which Bishop (Douglas J.) Lucia has been talking about.” Walters explains that catechesis is much more than just information, but a way of living the faith. “It’s not just catechesis that has to change, but ministry and our mindset about it. Catechesis is the core component of our ministry of accompaniment, of evangelization and discipleship.”

Slaven adds that “we have to be more intentional now in what we are doing”; and that this weekend, “we acknowledge the gifts of those called into the ministry of catechesis.”

EDITOR’S NOTE: The Diocese of Syracuse has recently reshaped the structure of ministries dedicated to catechesis with a “Team Approach to Forming Disciples.” Diocesan offices have been realigned to better collaborate in developing this ministry. In October, The Catholic Sun will report on this effort in more detail.