Christians are called to serve, not use others, pope says 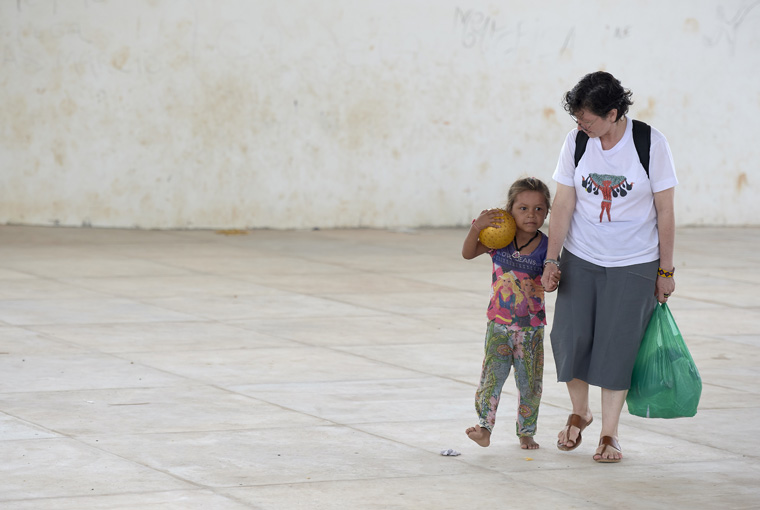 VATICAN CITY (CNS) — Christians who use others, rather than serve others, greatly harm the church, Pope Francis said.

Christ’s instructions to his disciples to “cure the sick, raise the dead, cleanse lepers and drive out demons” are the path to “a life of service” that all Christians are called to follow, the pope said June 11 in his homily during morning Mass at Domus Sanctae Marthae.

In his homily, the pope said that while Christ’s instruction to give freely what has been given freely is for everyone, it is meant especially “for us shepherds of the church.”

Members of the clergy who “do business with the grace of God,” the pope warned, cause a lot damage to others and especially to themselves and their own spiritual lives when they attempt “to bribe the Lord.”

“This relationship of gratuitousness with God is what will help us have it with others, both in our Christian witness and in Christian service and in the pastoral life of those who are shepherds of the people of God,” he said.

Reflecting on the day’s Gospel reading, in which Jesus entrusts the apostles with the mission of proclaiming that “the kingdom of heaven is at hand” and to do so “without cost,” the pope said that salvation “cannot be purchased; it is given freely.”

The only thing God asks for, he added, is “that our heart be opened.”

“When we say, ‘Our Father’ and pray, we open our hearts so that this gratuitousness may come. There is no relationship with God outside of gratuitousness,” the pope said.

Christians who fast, do penance or a novena to obtain “something spiritual or a grace” must be aware that the purpose of self-denial or prayer “is not to pay for the grace, to acquire the grace” but a means “to widen your heart so that grace may come,” he said.

“Grace is free,” Pope Francis said. “May our life of holiness be this widening of the heart so that God’s gratuitousness — the graces of God that are there and that he wants to give freely — may reach our hearts.”