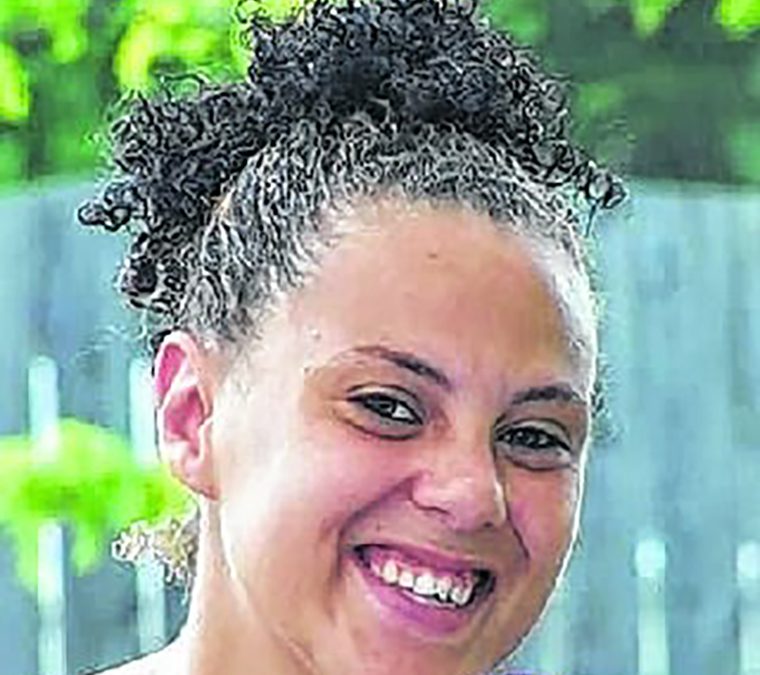 A national tragedy became very local last weekend as Roberta Drury was laid to rest following services at Assumption Church in Syracuse. Ms. Drury, one of 10 people killed in the horrific mass shooting at a Tops supermarket in Buffalo, was a Syracuse-area native who worshiped at Assumption before moving to Buffalo 10 years ago to care for her brother who suffers from leukemia.

“When we heard about it in the news on Saturday that this had happened, it was one of the most painful and unconscionable things to begin with. Then, all of a sudden, it became so much closer to home,” Friar Nicholas Spano, OFM Conv, told The Catholic Sun. Friar Nick serves the Assumption Church community.

Friar Nick says the family is trying to hold things together the best that they can. “They are supporting each other and really coming together as a family to get through it together,” he says.

In assisting the family through this unthinkable loss, Friar Nick says, “this has been an experience of hate and evil in the world.” To overcome that, he says, “we situate what we are doing as people of faith in the open and honest context of why we are here. We do gather as a Church, as a people of faith who believe in resurrection, eternal life.” He adds that “we need to look toward that light.”

The Assumption community is known throughout the area for their efforts in outreach and assistance to those in need. “Whenever there has been some sort of crisis or tragedy, it’s been my experience that the people of Central New York always pull together.” He adds that in this instance “I have been absolutely amazed and edified by the way people from different organizations have been working together … the church volunteers, parishioners, employees. … There’s been an outpouring of support in this moment of history.”