Confession as an affirmation of faith 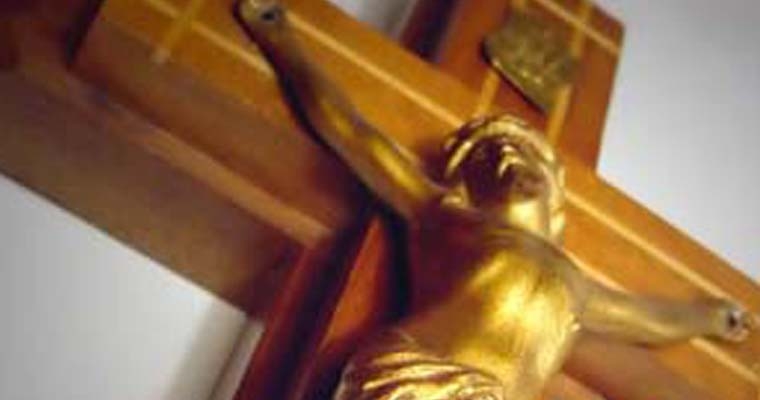 The word “confess” means to make a public avowal. Some may paint the word “confession” with negative meanings, as in confessing one’s sins or failures, or admitting to a crime. And, yes, in Mass Catholics confess “to almighty God” that they have greatly sinned.

But there is another confession made during Mass, a confession of belief: “I believe in God, the Father almighty.” In fact, the Mass is a “confession” of our belief in God and in God’s saving mercy.

These two concepts of “confession” are found throughout the Bible in the Old and New Testaments. In many ways, the Bible is the story of how a people confessed faith and how they confessed their failures to live up to that faith.

The pattern is set in the first stories of the Bible found in Genesis. Adam and Eve eat the forbidden fruit and Cain kills Abel. In both cases God gives an opportunity to confess what they have done so they can experience God’s mercy, but, instead, they attempt to hide their deeds from God and so are made outcasts.

When we sin, we do so because we turn away from God. We are not faithful to God. That is when we do bad things. In the Bible, confession is always an affirmation of faith and not just a proclamation of sinfulness.

This theme is echoed in Leviticus 26 where God tells Moses that the people of Israel will be forgiven all of their iniquity and that of their ancestors if they will but make an honest confession of their failures and make amends for them. As Leviticus is a book that lays out Jewish belief in relationship to the law, what is being asked here is a return to and a confession of true belief.

In Psalms 32:5, we hear the need for and importance of confession: “Then I declared my sin to you; my guilt I did not hide. I said, ‘I confess my transgression to the Lord,’ and you took away the guilt of my sin.”

The importance of confessing belief and confessing sin also are central tenets of the New Testament. Jesus illustrated this idea ofconfession of sin and belief in most of his parables but one in particular stands out: the parable of the prodigal son found in Luke 15.

After abandoning his father, the son returns and confesses, “Father, I have sinned against heaven and against you. I no longer deserve to be called your son” (Lk 15:21). In the parable, the father’s mercy is beyond all understanding and the sinner’s confession is celebrated by all except the older brother.

Like the father in the parable, our heavenly Father wants for nothing but our return to him in faith.

Mulhall is a freelance writer and a catechist for adults. He lives in Laurel, Md.