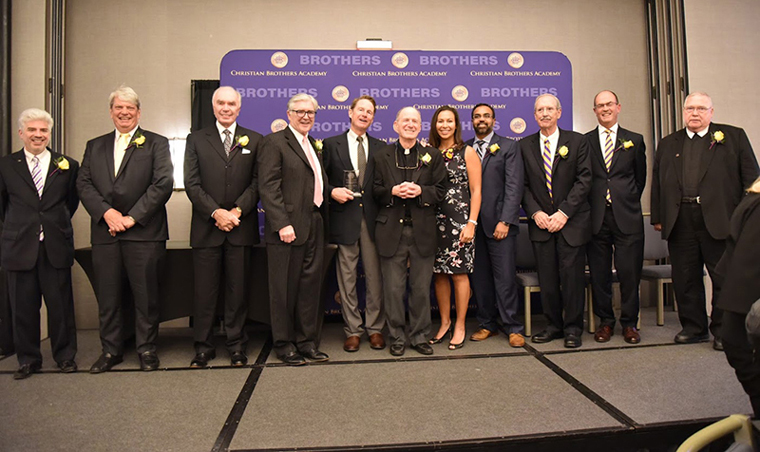 DEWITT — The fourth installation of the Christian Brothers Academy Distinguished Alumni Awards was held recently at the DoubleTree at Carrier Circle.

The award recognizes CBA graduates who have made significant contributions to society and whose accomplishments, affiliations, and careers have honored the legacy of excellence at CBA. The Distinguished Alumni Award is presented bi-annually, alternating with the Lasallian Athletic Hall of Fame Award. Twenty-nine graduates of the school have been honored since 2013, the inaugural year of the award.