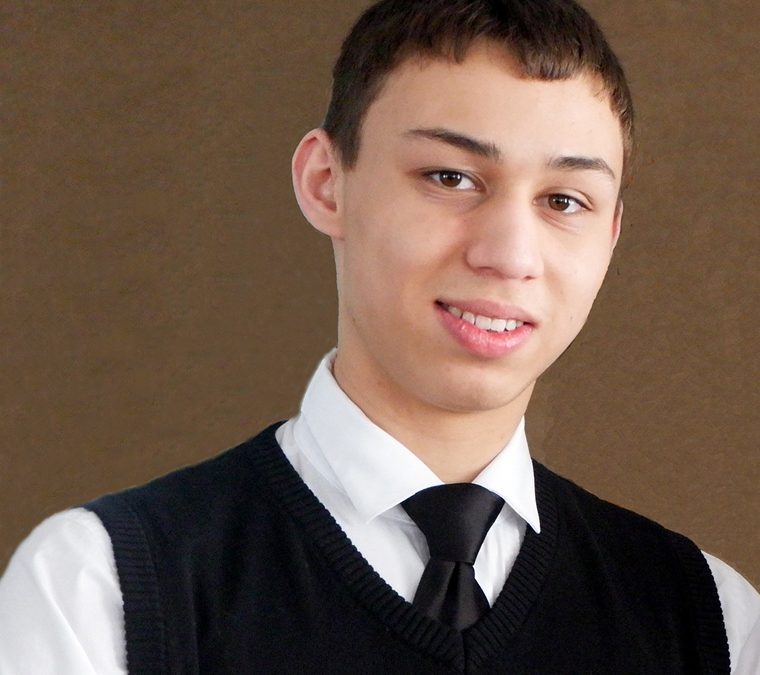 As has been the case from coast-to-coast, organ programs have been canceled by the thousands since the rise of the pandemic. Indeed, all musical performances have been affected; many of us still don’t have choirs in our churches.

However, one area church is proceeding with the grand celebration of its 125th anniversary. Holy Trinity Roman Catholic Church is really a strikingly beautiful building, and if you haven’t been there since the painstaking restoration was done, you have missed one of Utica’s architectural marvels, not to mention a place for devout and heartfelt worship. We are taken back to another era, and led to think of the immigrant population for which religion was of paramount importance. Once you’re there, you’ll turn around and see the magnificent stenciled facade of the organ, a much more recent addition designed to be in harmony with the beauty of the interior.

That said, you already know about Dominic Fiacco’s extraordinary ability as a performer. A resident of the Adirondack foothills village of Poland in Herkimer County, he is assistant organist at the Parish Community of St. Leo & St. Ann, Holland Patent.

Dominic began studying music at the age of 4. His curiosity about the organ began when he attended an organ recital at age 8 at First Presbyterian Church in Utica, immediately after which he was invited to try the organ. Shortly thereafter, he began lessons. Although he could not at the time reach the pedals, his inherent musical sensitivity and remarkable determination resulted in rarely seen progress; during the following years of lessons with me, Dominic progressed to the point where he is eagerly seeking the most difficult challenges, choosing pieces of significant complexity and mastering them both technically and musically.

As Dominic’s teacher and mentor, I typically schedule a 2½-hour lesson with him every week. Many of us have followed him since he began his organ studies at age 8, and now at 16, he is all the more wonderful! He has performed recitals at the Cathedral Church of St. John the Divine in New York City and at the Cadet Chapel at West Point, location of the third largest organ in the world, as well as in Saratoga Springs and at the Cathedral of the Immaculate Conception in Syracuse. He participated in multiple summer organ camps in Philadelphia, where he studied with Alan Morrison, professor at Curtis Institute of Music, and Peter Richard Conte, artist-in-residence at Wanamaker/Macy’s.

Also, Dominic continues to study piano with Hamilton College lecturer Sar-Shalom Strong; his achievements are equally remarkable on his second instrument. He has won prizes in several piano competitions.

In celebration of the parish’s 125th anniversary, Dominic Fiacco will  present his first organ recital since the COVID-19 cancellations.