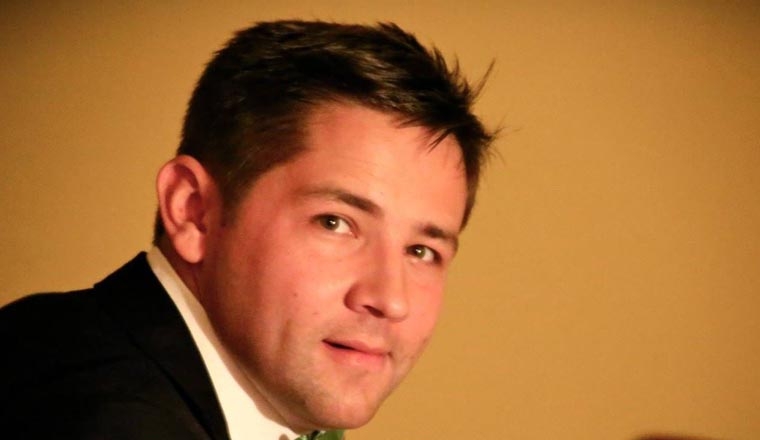 “It is a privilege to be invited to be a concerto soloist with any orchestra, and it usually means that the performer is doing a somewhat difficult or special piece of music,” commented Shepard. “Organists love the opportunity to have the instrument and the repertoire heard in concert settings.”

Shepard will be playing Handel’s Organ Concerto No. 13 in F Major (The Cuckoo and the Nightingale) at Atonement Lutheran Church, 116 W. Glen Ave., Syracuse, April 19 at 4 p.m.

Shepard has been a church musician since 2002, serving at churches in the Albany and Syracuse areas as an organist, accompanist and choir director.

He studied piano with Juilliard teacher Irwin Freundlich, Herbert Chatzky of the Hartt School of Music and Findlay Cockrell at the University of Albany. He recently participated in the Colloquia of Sacred Music in Salt Lake City, Utah, and Indianapolis, In., where he studied performance practice in plainchant, polyphonic choral conducting and organ improvisation. Shepard is currently studying organ performance with Dr. Ann Laver at Syracuse University’s Setnor School of Music.

The upcoming concert’s theme is spring with an emphasis on bird song. “The concert was planned last summer, so after a winter like the one from which we’ve only just begun to emerge, it seems to have been a serendipitous choice,” said Shepard.

Shepard mentioned that he has practiced the piece since February. “Handel gives almost only a framework for the organ solo part, so this has been less rote practicing and more experimenting with different ornaments and even exploring making imitative bird-sounds with the pipe organ,” he said.

“Also, the OCSO has an incredibly accomplished and virtuosic concert master, Stephen Levine, who will play the solo violin part of the famous ‘Spring’ concerto from Vivaldi’s ‘Four Seasons,’” he added.
Additional music selections include excerpts from Tchaikovsky’s “Swan Lake,” Delius’ “On Hearing the First Cuckoo in Spring” and excerpts from Stravinsky’s “The Firebird Suite.”
Suggested donations for the concert are $15 for the general population and $10 for seniors and juniors. Children under 9 are free.