Facebook, Microsoft try to keep up with vast scale of online abuse 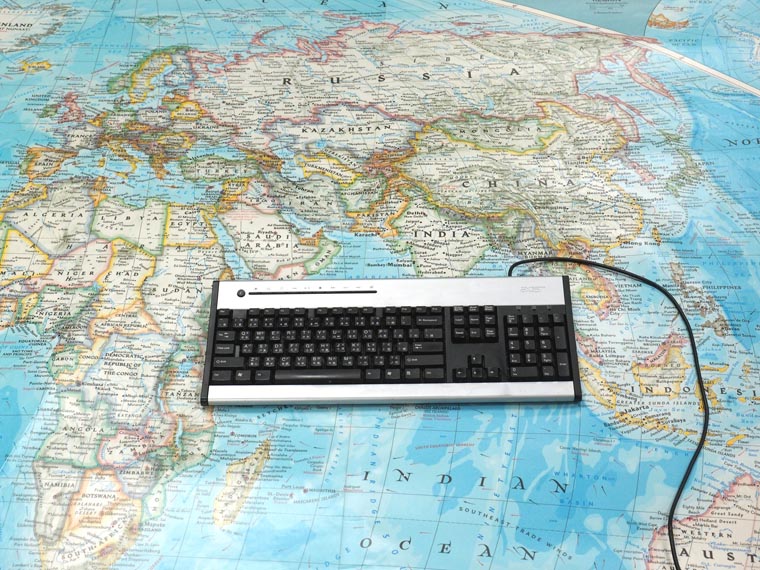 ROME (CNS) — Two giants in the digital world presented some key ways they are trying to keep up with the vast scale and increasing sophistication of the abuse and exploitation of minors online.

Representatives from Facebook — the largest social media site in the world — and Microsoft — the world’s biggest software company — called for increased cooperation among businesses, governments and law enforcement to develop, share and utilize digital tools to prevent and stop abuse and bring perpetrators to justice.

“There is nothing more important to us than the safety and security of our community, especially young people,” said Antigone Davis, head of global safety at Facebook.

She was among some 140 experts and leaders attending a congress on protecting children in a digital world Oct. 3-6 in Rome.

Hosted by the Pontifical Gregorian University’s Center for Child Protection in partnership with WePROTECT Global Alliance, the aim was to get faith communities, police, software and social media industries, mass media, nonprofits and governments working together to better protect minors.

Davis, who was a former school teacher and lawyer advising a U.S. state attorney general before leading safety efforts at Facebook, said, “We have zero tolerance for child sexual exploitation material being shared on Facebook and we’re extremely aggressive in preventing and removing that content.”

Digital crimes require digital solutions, and Davis said that since 2011, every photo that is uploaded to Facebook is scanned using Microsoft’s PhotoDNA, which can find copies — even if they’ve been altered from the original — of images of child sexual exploitation. The illegal content is immediately deleted, the account is taken down and everything is reported to the U.S. National Center for Missing and Exploited Children, she said.

Facebook has started using the same technology for video as well, and the company can crack down on newly generated content to prevent it from being shared, she said.

“If we have reason to believe a child is in imminent danger, we will reach out proactively to law enforcement,” she said, and they issue Amber Alerts on Facebook in more than a dozen countries.

The hackathon leads to the development of a child-finder tool that can match a child’s picture to images found online and on websites that traffic children, she said.

Davis said Facebook hopes research will eventually allow artificial intelligence “to recognize unknown material and prevent new images from ever being shared in the first place.”

Jacqueline Beauchere, chief online safety officer for Microsoft Inc., said her company is committed to finding ways to protect children and individuals online by removing illegal content, enforcing codes of conduct and eliminating illegal commerce — all while seeking to respect human rights and freedom of expression.

No one entity can tackle the complex problem alone, she said, which is why Microsoft partners across many channels to develop tools and resources, and share technology, research, awareness and information.

But technology will never be enough, she said, as young people need to be informed and empowered in order to safely navigate the online world.

Everyone knows the adage, “it takes a village to raise a child,” she said; well, today “the entire world is raising our child and it’s doing so at internet speed.”

Families, schools and communities need to ask how they are raising each new generation and if they are emphasizing the importance of self-confidence, respect for one’s body, critical thinking skills and having fun “here and now” with “a watchful eye on the future, their hopes and their dreams,” she said.

“We need to invest in digital literacy, etiquette and ethics” in homes and classrooms, Beauchere said, so everyone can experience the “truly transformational power of technology” safely.