First U.S. clergy fatality from COVID-19 a deacon in Washington 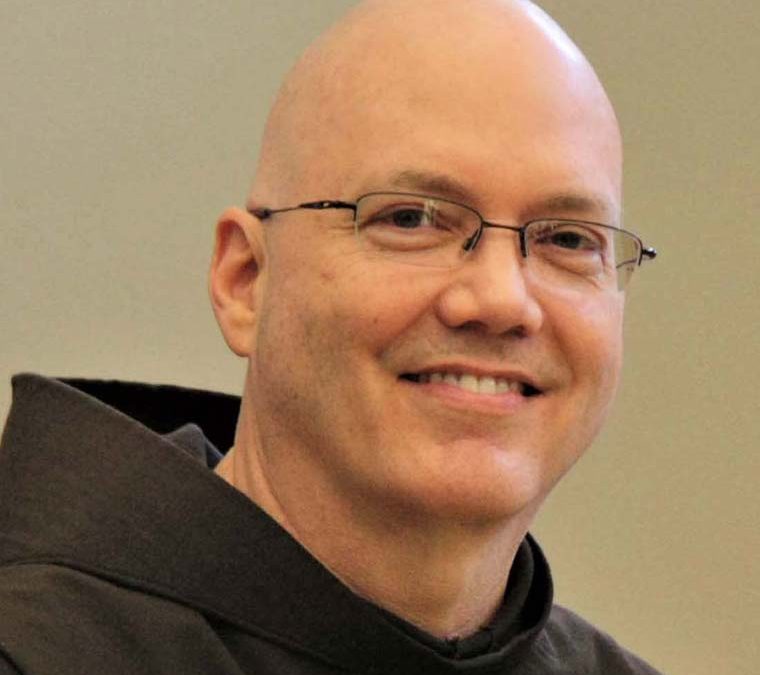 WASHINGTON (CNS) — A Franciscan friar who was on his way to join a new religious community in New York became Washington’s first COVID-19 fatality March 20 and the first known U.S. Catholic cleric to die after contracting the coronavirus.

Brother John-Sebastian Laird-Hammond, 59, was soon to join the Franciscan friars of the Immaculate Conception Province in New York. Until last fall, he had served as the secretariat to the Commissariat of the Holy Land USA and Franciscan Monastery. He also was a permanent deacon who came into contact with lay Franciscans such as Michele Thiec of Washington.

“Such a kind soul and an amazing example of Franciscan joy,” she said on Facebook after finding out about his death.

In a March 23 message to Catholic News Service, Thiec said the friar, known to many as Brother Sebastian, served not only the visitors to the Franciscan Monastery of the Holy Land, a facility that seeks to educate the public about the land of Christ, but he also was an advocate for lay employees.

“He advocated for them and always did his best for them as part of the Franciscan family,” Thiec said to CNS. “He always did so with joy and a smile. You would never have known what personal struggles he was going through.”

Some who knew him said he had received treatment for leukemia.

The Franciscan Monastery Garden Guild in a March 20 email to its members and volunteers recalled all he had done for the group.

“As a founder and chaplain of the all-volunteer Franciscan Monastery Garden Guild (FMGG) in 1998, (Brother) Sebastian was central (to) the development and growth of FMGG, which had started as an organization focused on the maintaining the Franciscan Monastery’s rose gardens and other ornamental gardens, to adding the expansion of the urban farm in 2014 which has donated (20,000) lbs. of harvested vegetables to organizations in the metro D.C. area for those who need food,” the email said.

“Brother Sebastian also led the Franciscan Monastery’s capital campaign which successfully restored the historic 1915 Metropolitan Greenhouse for year-round use of growing vegetables for distribution to those in need beyond the traditional outdoor growing season on the urban farm,” it added.

Brother Sebastian had not lived on the grounds of monastery since last fall, explained Franciscan Father Greg Friedman in a Facebook message.
“He had moved from the monastery last October as part of the process of transition to his new community. Our benefactors and friars recall his kindness, especially to those who were ill and in need,” he wrote in a post.

In its message, the garden guild said the friar would not be buried at the monastery.

Though several priests in the U.S. have reported contracting the coronavirus, none have died. New Orleans Archbishop Gregory M. Aymond of New Orleans announced March 23 that he tested positive for COVID-19, the disease caused by the coronavirus and is in quarantine.

Bishop Barry C. Knestout of Richmond, Virginia, had been in self-imposed quarantine while he awaited his test results for the disease but he reported March 23 that medical authorities said he tested negative.