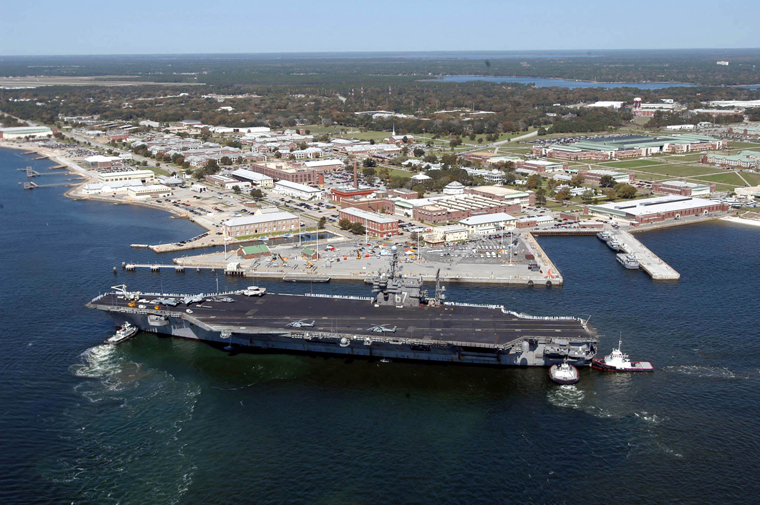 Three people were shot dead and many others were injured in the shooting and the suspected gunman was a trainee with the Saudi Air Force, according to Florida Gov. Ron DeSantis.

At a news conference, law enforcement officials said eight people were taken to local hospitals; one of those injured died. Two officers who responded to the shooting were among those injured.

The gunman died in the shooting, said Escambia County Sheriff David Morgan, adding that a county officer “negated the threat” after responding to the scene. The motive for the shooting was still unknown.

“Our sympathy and prayers go out to those whose lives were taken, as well as for their families, military service members and first responders, and those who were injured,” Bishop Wack said in a statement, adding: “We ask for God’s peace and mercy on our community. Please join me in prayer during this time of mourning.”

According to its website, the base was “closed until further notice.”

It also is the home base for the Navy’s Flight Demonstration Squadron, the precision-flying team known as the Blue Angels.