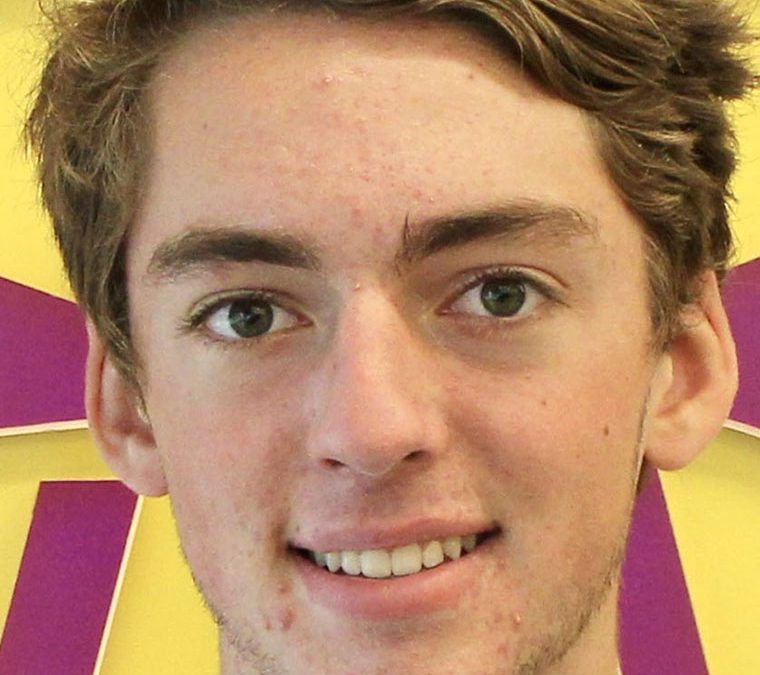 Senior Michael McMahon was named a semifinalist. He is among 16,000 students—a select group that represents less than one percent of high school seniors nationwide—who qualified for the scholarship program by scoring amongst the highest in their respective states on the preliminary Standardized Achievement Test (SAT).

Nearly 90 percent of the nation’s semifinalists are expected to be named finalists. They will then compete for one of the 7,500 National Merit Scholarships totaling more than $32 million. To become a finalist and be considered for the national scholarship, students must submit an application detailing their skills, accomplishments and potential for success in rigorous college studies.

The program’s finalists and Merit Scholars will be named in spring 2022.

McMahon is the son of Gerald and Katherine McMahon of Syracuse.

“The young men and women being named Commended Students have demonstrated outstanding potential for academic success,” commented a spokesperson for NMSC. “These students represent a valuable national resource; recognizing their accomplishments, as well as the key role their schools play in their academic development, is vital to the advancement of educational excellence in our nation. We hope that this recognition will help broaden their educational opportunities and encourage them as they continue their pursuit of academic success.”