Honor your doctor this March 30th! 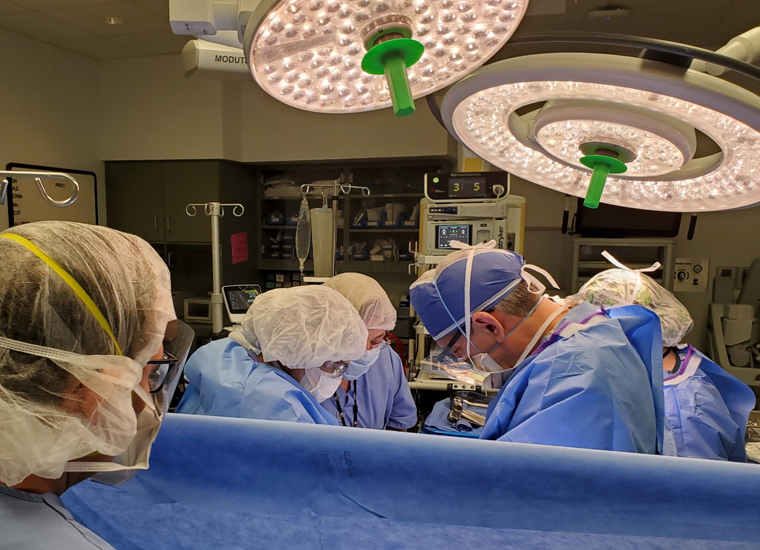 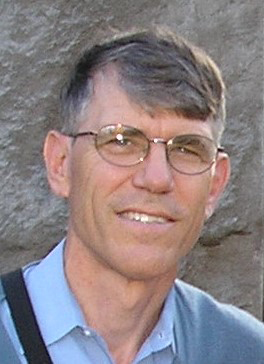 March 30 is National Doctors’ Day.  It recognizes the achievements, contributions, and service of medical doctors nationwide and allows an opportunity for grateful patients and family members to honor them.

The first Doctors’ Day was observed in 1933 in Winder, Ga., and organized by Eudora Brown Almond to honor physicians by mailing them greeting cards and placing flowers on the graves of deceased doctors. Later, the concept was adopted by the Georgia State Medical Alliance in 1934 and the Women’s Alliance of the Southern Medical Association in 1935.

March 30 was chosen in recognition of the first use of sulfuric ether for general anesthesia in 1842 by Dr. Crawford Long who used it when he excised a tumor from a patient’s neck in Jefferson, Ga., and subsequently used the drug for other operations and to assist with childbirth. He eventually published his experiences in 1849 in the Southern Medical and Surgical Journal, but not before his achievement was overshadowed by a more public demonstration of the use of ether anesthesia before a medical audience by William T. G. Morton on Oct. 16, 1846, in the now famous “Ether Dome” at Massachusetts General Hospital in Boston. After some controversy, March 30 has become recognized as the birthday of surgical anesthesia.

For many years here in Syracuse, the members of the Onondaga County Medical Society Alliance had celebrated Doctors’ Day in honor of the area’s doctors. According to Joan Cincotta, former President of the Alliance, this started in the early ’90s with the delivery of red carnations to doctors’ offices. Later it included a nice dinner for physicians in a local venue. A Doctors’ Day Award was also presented to a physician who was most supportive of the Alliance.

Today, several local hospitals offer the opportunity of thanking a doctor on their medical staff online with an electronic note of appreciation. They also accept donations to their foundations in honor of physicians or their staff and will notify the doctor of the contribution. One can also personally send a card to a favorite doctor through their office. Some national physician organizations such as the American Medical Society and American Society of Anesthesiologists also accept honorary donations.

Even though March 30 is set aside as a national day of recognition of the service of medical doctors, it is not a holiday. Most doctors still view their profession as a vocation. The greatest satisfaction is in helping the patient recover from an illness or surgery and in the relief of suffering. A grateful smile is its own reward, and a heartfelt “Thank you” makes it all worth it.

And don’t forget National Nurse’s Day is May 6.

James Mostrom, MD, is an anesthesiologist in Syracuse and President of the St. Marianne Cope Guild of the Catholic Medical Association.