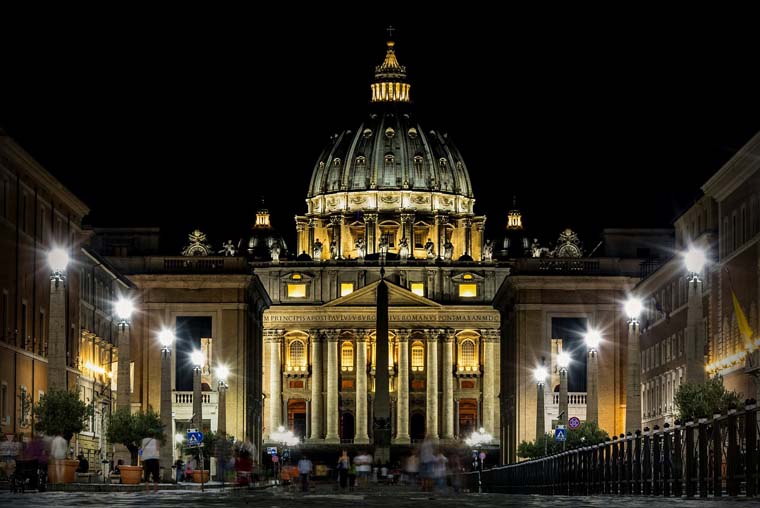 VATICAN CITY (CNS) — Pope Francis appointed three women as consultors to the Congregation for the Doctrine of the Faith. It marks the first time women and laypersons were named as active contributors — not support staff.

The new female consultors are:

• Linda Ghisoni, born in Italy in 1965, is one of two women Pope Francis named to be undersecretaries of the Dicastery for Laity, the Family and Life in 2017. Leading the dicastery’s section on the laity, Ghisoni is a seasoned canon lawyer and jurist, having served as both a lawyer and a judge on the Diocese of Rome’s tribunal, the Roman Rota and the Congregation for Divine Worship and the Sacraments.

After completing her studies in philosophy and theology in Tubingen, Germany, she obtained her doctorate in canon law at the Pontifical Gregorian University in Rome. She did further specialized studies and earned diplomas from the Congregation for Divine Worship and the Sacraments in 1994 and, in 2002, from the Roman Rota, a Vatican court that deals mainly with marriage cases. She also has authored several scientific publications relating to canon law.

• Michelina Tenace, born in Italy in 1954, is a professor and head of the department of fundamental theology at Rome’s Pontifical Gregorian University.

An expert on Christianity in the East, she is also part of Rome’s Aletti Center. The center, which is connected to the Jesuit-run Pontifical Oriental Institute, encourages studies of European Christianity and bringing together the cultures and spirituality of the continent’s Eastern and Western traditions.

She was one of the six men and six women the pope appointed in 2016 to a commission to study the issue of women deacons, particularly their ministry in the early church.

• Laetitia Calmeyn, born in Belgium in 1975, is a consecrated virgin and teaches theology at the College des Bernardins in Paris. She is a nurse specializing in palliative care and received her doctorate from the John Paul II Pontifical Theological Institute.

The pope also named two priests as consultors for the doctrinal congregation: Italian Father Sergio Paolo Bonanni, who teaches theology at the Gregorian University; and Spanish Claretian Father Manuel Arroba Conde, a judge serving the Diocese of Rome, professor at Rome’s Pontifical Lateran University and head of the university’s Institutum Utriusque Iuris, which specializes in the relationship between canon law and civil law.