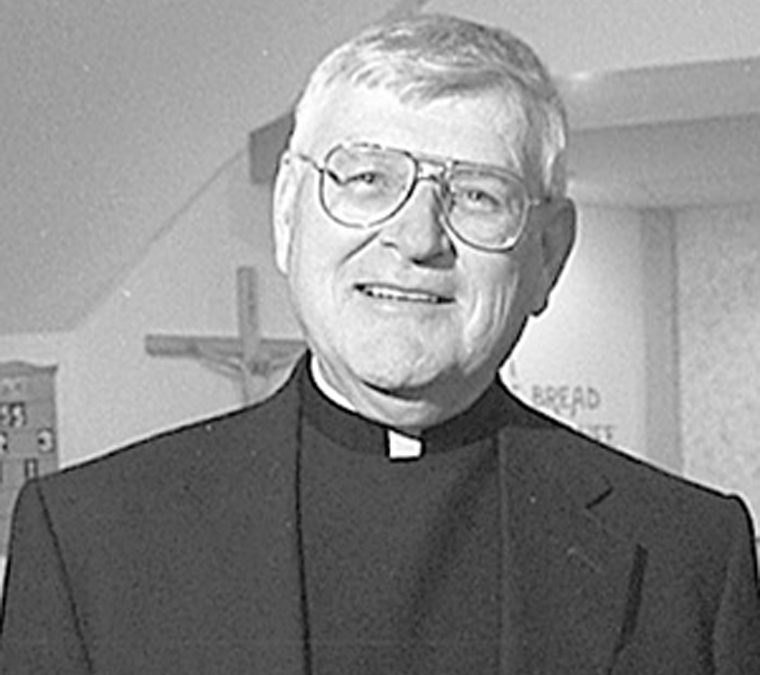 Father Paul V. Carey, who had celebrated his 50th Anniversary Mass on May 30 this year, died on Sept. 4 at the age of 78.

He served as an associate at St. Charles Borromeo Church in Syracuse; a faculty member at Utica Catholic Academy; an administrator at St. Therese Church in Munnsville; a chaplain of Cazenovia College; and pastor at Immaculate Conception Church in Pompey, St. Paul’s Mission in Fabius, and St. Joseph Church in Lee Center.

He spent his last six years at St. Bernard’s in Waterville before his retirement in 2017.

He was born on Feb. 16, 1943, in Utica. He attended Utica Catholic Academy. In his youth he enjoyed his role as camp counselor at Camp Nazareth on Long Lake in the Adirondacks.

He was passionate about travel and spent time in the Middle East and Europe embracing his Irish-German heritage. He was also an enthusiastic collector of nutcrackers from around the world. His hobbies included gardening, skiing, boating and spending time at Bradley Brook Lake with his family. He enjoyed a good meal with family, friends and fellow priests.