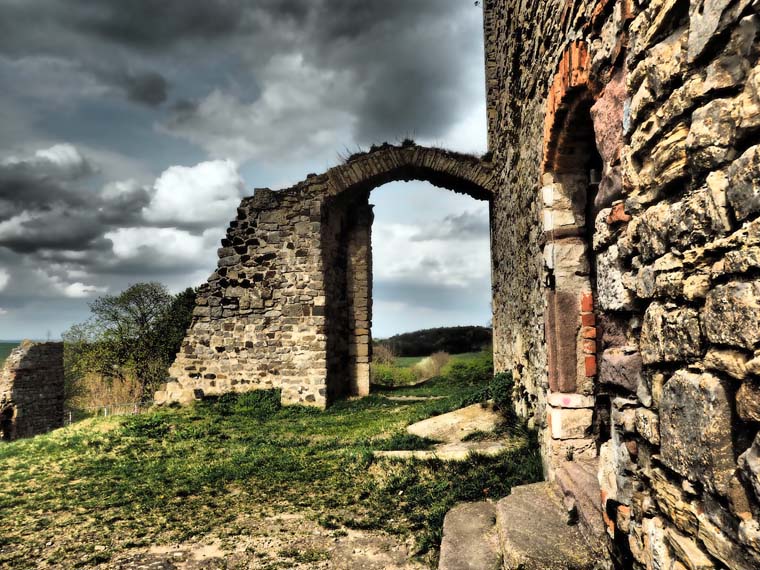 JERUSALEM (CNS) — After decades of searching, Israeli archaeologists working on the shores of the Sea of Galilee believe they have uncovered the lost Roman city of Julias, home of the apostles Peter, Andrew and Philip.

Mordechai Aviam, head of the Kinneret Institute for Galilean Archaeology at Kinneret Academic College, said in a press statement Aug. 6 that the remains uncovered at Beit Habek, in the Bethsaida Valley Nature Reserve, have led them to believe that this was a significant Roman city and not just a simple fishing village. The ruins included artifacts characterizing a bathhouse and a building wall next to a mosaic floor.

“The discovery of dozens of golden glass mosaics in the previous season and the present season attests to the fact that the church was an important and magnificent place,” he said in the statement. “This is a discovery that will arouse great interest among early Christian scholars, historians of the New Testament, and scholars of the Land of Israel in general and the Jewish Galilee, during the Second Temple period in particular.”

Steven Notley, distinguished professor of Bible at Nyack College in New York, also worked with Aviam on the recent dig.

The lost city of Julias was named after the daughter of Roman Emperor Augustus. According to the Roman-period Jewish historian Flavius Josephus, Julias was a great city built by the son of Herod the Great on or near the fishing village of Bethsaida.

Previous excavations have yielded a complex of buildings from the Byzantine period, said the statement, and Aviam vowed to continue excavation on the site until the city of Julias can be positively identified.