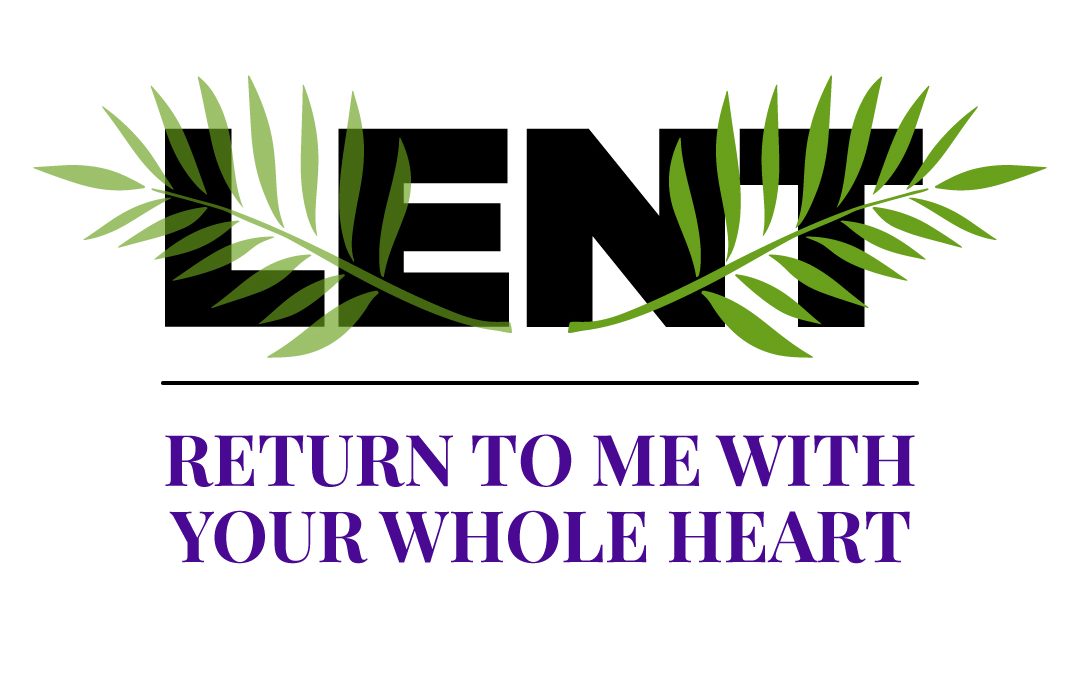 VATICAN CITY (CNS) — The Lenten season is a reminder for Catholics that overindulgence ruptures communion with God, with others, and with creation, Pope Francis said.

A failure to live as children of God can give way to sin, which “takes the shape of greed and unbridled pursuit of comfort, lack of concern for the good of others and even of oneself,” the pope said in his message for Lent, which began March 6 for Latin-rite Catholics.

“Unless we tend constantly toward Easter, toward the horizon of the Resurrection, the mentality expressed in the slogans ‘I want it all and I want it now!’ and ‘Too much is never enough,’ gains the upper hand,” he said.

The pope’s Lenten message, which was released at the Vatican Feb. 26, centered on a verse from St. Paul’s Letter to the Romans in which the apostle proclaims creation’s “eager longing for the revealing of the children of God.”

This longing, the pope said, is “a journey from Easter to Easter toward the fulfillment of the salvation” that all Christians have received through Jesus’ death and resurrection.

Reflecting on the Lenten “journey of conversion,” the pope explained that when Christians live as children of God, all creation benefits from the grace of redemption.

However, he warned, “the harmony generated by redemption is constantly threatened by the negative power of sin and death.”

Sin, which is the root of all evil, disrupts “our communion with God” and “undermines our harmonious relationship with the environment” and leads “man to consider himself the god of creation,” the pope said.

“It leads to the exploitation of creation, both persons and the environment, due to the insatiable covetousness which sees every desire as a right and sooner or later destroys all those in its grip,” he added.

The journey to Easter, he continued, is a time where Christians can renew themselves through “repentance, conversion and forgiveness.”

“Lent is a sacramental sign of this conversion,” the pope said. “It invites Christians to embody the paschal mystery more deeply and concretely in their personal, family and social lives, above all by fasting, prayer and almsgiving.”

Fasting, he explained, leads Christians away from the temptation “to ‘devour’ everything to satisfy our voracity,” while prayer “teaches us to abandon idolatry and the self-sufficiency of our ego.”

Additionally, almsgiving helps Christians “escape from the insanity of hoarding everything for ourselves in the illusory belief that we can secure a future that does not belong to us.”

Pope Francis said that through their Lenten journey, Christians can bring “the hope of Christ also to creation, so that it may be free from its bondage to decay and obtain the glorious liberty of the children of God.”

“Let us not allow this season of grace to pass in vain!” the pope said. “Let us ask God to help us set out on a path of true conversion.”