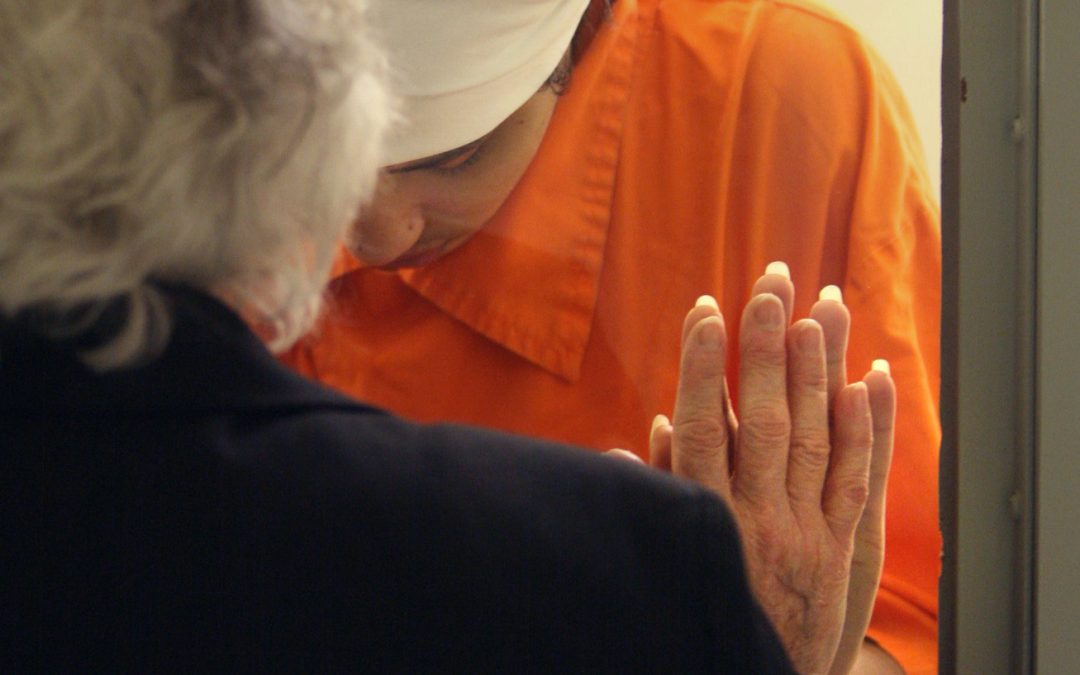 ALBANY, N.Y. (CNS) — The numbers are so staggering that it has been called “torture.”

Solitary confinement is in widespread use in prisons across the United States and, in New York state alone, more than 3,000 inmates are isolated in 6-by-10 cells for over 23 hours a day.

The Humane Alternatives to Long-Term Solitary Confinement Act, which has not yet made its way to the floor of the New York state House or Senate, is looking to change that.

“Long-term use of solitary confinement is a form of torture, yet it continues to be widely practiced nationally and in New York, despite some recent reforms in our state. Inmates don’t surrender their basic human dignity when the prison doors close,” said Dennis Poust, director of communications for the New York State Catholic Conference.

The Catholic conference, which is the public policy arm of New York’s Catholic bishops, put out a memorandum in January in support of the measure, which is known as HALT.

“We can protect society, and protect those inside the prison without wide-scale use of confinement in special housing units, which leads to all sorts of mental health issues, including paranoia, depression and suicidal thoughts,” Poust told The Evangelist, newspaper of the Diocese of Albany. “It creates a less stable inmate population and, ultimately, creates a less safe society when those inmates are subsequently released, sometimes directly from solitary confinement.”

The New York State Catholic Conference, the state Council of Churches and the Labor-Religion Coalition of New York State, as well as other Christian, Muslim and Jewish organizations all endorse the bill.

If the bill becomes law, it would limit the amount of time an inmate can spend in solitary confinement to 15 days, which is in accordance with the U.N. special rapporteur on torture, as well as offer alternatives to segregated housing units. The report said anything over 15 days is a form of torture.

The same sentiments were echoed by Pope Francis as far back as 2014. He said that “one form of torture is … confinement in high security prisons. … The lack of sensory stimuli, the total impossibility of communication and the lack of contact with other human beings induce mental and physical suffering such as paranoia, anxiety, depression, weight loss, and significantly increase the suicidal tendency.”

He added, “For all Americans committed to building a safer, healthier society, we cannot ignore the mental illness, debilitating trauma and recidivism that are the hallmarks of placing inmates in solitary confinement.”

The website of the New York Campaign for Alternatives to Isolated Confinement, nycaic.org, notes that in October 2015, the U.S. Congress endorsed the Mandela Rules, which prohibit any person from being held in solitary beyond 15 days. The United Nations adopted the rules in December 2015.

New York currently places no limit on the total time a person can spend in “isolated confinement.”

On May 7, a group of faith leaders gathered at the state Capitol in Albany in support of the HALT bill. In 2016, after a lawsuit brought by the American Civil Liberties Union led to a $62 million settlement, the state made reforms to limit the solitary confinement of pregnant women, youth and the disabled. This bill aims for even more reforms.

“More than 30 percent of all suicides in New York prisons from 2014 to 2016 took place in solitary, though only 6 to 8 percent of the prison population were in solitary,” Poust said.

“As Catholics, we have a special obligation to be concerned with the plight of prisoners,” he added. “After all, visiting the imprisoned was on Jesus’ short list of actions in Matthew that when we do it, we do it for him.”