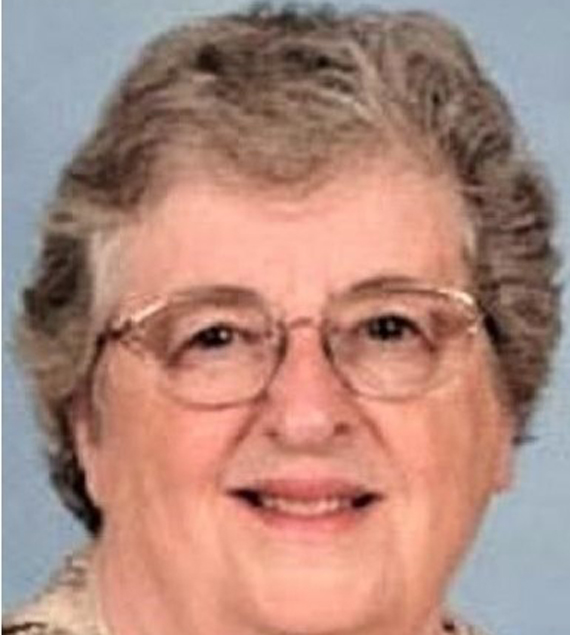 Constance E. Armstrong, age 78, of Rome and formerly of Boonville and Oswego, passed away peacefully on Oct. 23, 2021, with her loving family at her side. She was a leader in Faith Formation.

Born on Nov. 30, 1942, in Oswego, she was the daughter of the late William L. and Mable E. (Perry) Wise. She graduated from Oswego Catholic High School. Constance was married to Richard J. Armstrong. She worked many years as a telephone operator for GTE, but her main career included Director of Religious Education, Pastoral Associate, Director of Faith Formation at several parishes and finally as Northern Region Director of Faith Formation for the Diocese of Syracuse. She was a member of the Church of St. John the Baptist in Rome.

Constance is survived by her children, Deborah Armstrong (and Mindy Lu Gaffney) of Castle Rock, Colo., Renee (and Eugene) Graves of Boonville, Dorae Pritchard of Boonville, and William (and Kimberly) Armstrong of Constableville; eight grandchildren; and four great-grandchildren. A Mass of Christian Burial, celebrated by Father Paul F. Angelicchio, was held on Oct. 28 at the Church of St. John the Baptist with entombment in St. Peter’s Cemetery in Oswego. Memorial contributions may be made to Hope House, which serves the homeless and needy individuals in the Utica area.