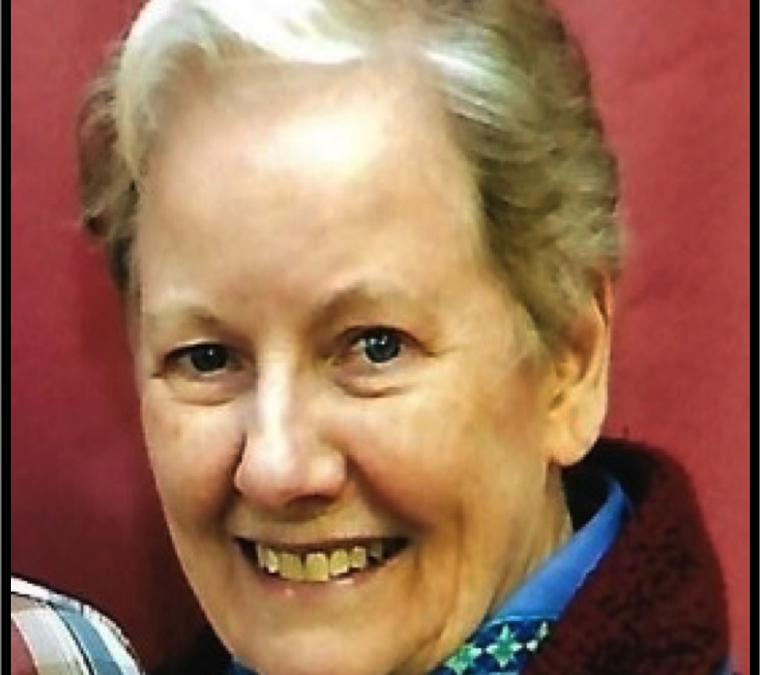 Sister Helen Craig, MFIC, who served for a time in the Diocese of Syracuse, died July 1, 2019.

Sister Helen (Sister Mary de Montford) began her ministry in Catholic education at Our Lady of Pompei School in Syracuse where she taught from 1957 to 1958. She returned to Pompei in 1967 and stayed until 1973.

Sister also taught in St. Thomas Aquinas School in Binghamton from 1961 until 1967. Sister Helen was active in the Diocese of Syracuse’s Sisters Council and served in leadership.

She was born on Feb. 2, 1932, in Gloucester, Mass., to Henry and Helena Wight, the second eldest of six children — three boys and three girls. She entered the Community of the Missionary Franciscan Sisters of  the Immaculate Conception on Sept. 8, 1954, in Newton, Mass. She ministered for 65 years.

Her service included activity director for the infirmary of the Sisters in Tenafly, N.J. As with everything else Sister Helen was asked to do, she took up her role as activity director with enthusiasm, energy, and love.

Sister Helen had a great love for the Community and for her family, always ready to reach out in love and support. She contributed to the life of the Tenafly Community in so many ways. There was not a holiday or special occasion that was overlooked. Through the decorations in the dining room, the special meal served, the music, the fun — Sister Helen brought joy to each occasion. She was always ready to lend a helping hand in whatever way she could and she did.

Sister Helen approached life in a no-nonsense, practical way. And in her illness, the same spirit was alive in her. She faced her illness with courage and faith but also practically and realistically. It was evident that Sister Helen truly believed that as a child of God, she was never alone and a loving Father always walked beside her.