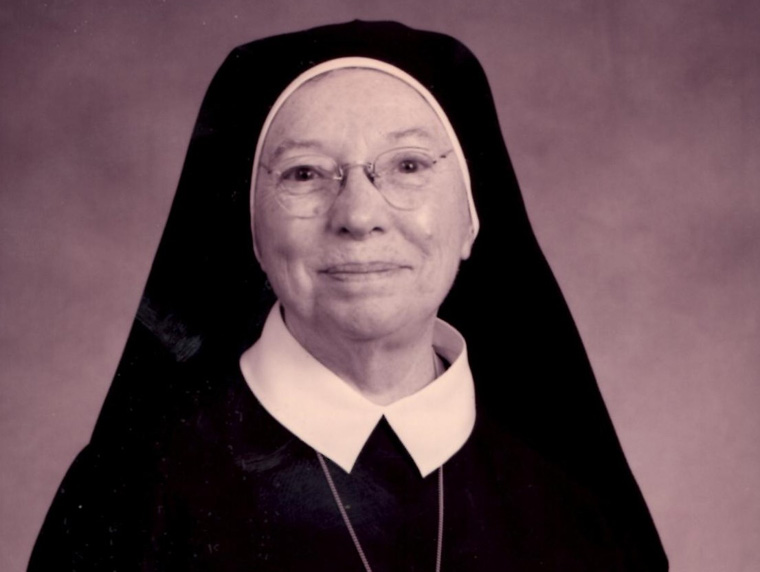 From 1987 to 2006, Sister Mary Cepha worked in Religious Education and Family Visitation for St. John the Baptist Church, Rome, N.Y.

She earned her undergraduate degree in communications and elementary education at Hunter College in New York City; and her graduate degree in theology at the University of Dayton. She won a summer scholarship to Dayton for an article on “Recruiting Teachers.”

She also served in the Bronx; West Haven, Conn.; and Raritan, N.J. Since 2006, she was in retirement at Marycrest Convent.