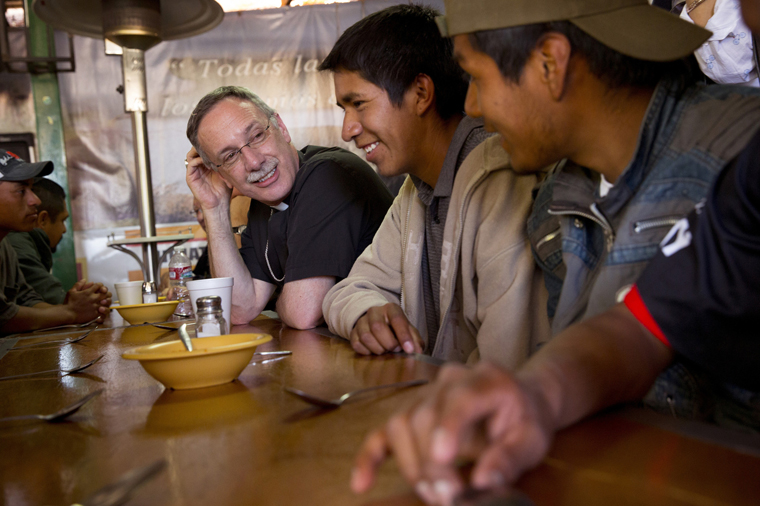 He succeeds Bishop Michael F. Burbidge, who last October was named to head the Diocese of Arlington, Virginia, where he was installed Dec. 6.

Bishop Zarama, 58, has been an Atlanta auxiliary bishop since 2009. A native of Colombia, he was ordained a priest for the Archdiocese of Atlanta in 1993.

The appointment was announced in Washington July 5 by Archbishop Christophe Pierre, apostolic nuncio to the United States.