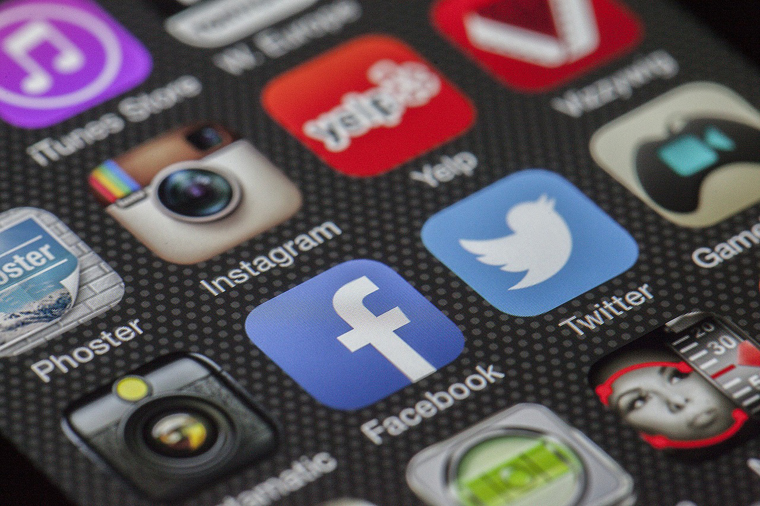 The pope presented “the official platform of the Pope’s Worldwide Prayer Network: Click To Pray,” Jan. 20 after praying the Angelus with visitors gathered in St. Peter’s Square.

Joined by Jesuit Father Frederic Fornos, head of the international prayer network, holding a tablet displaying the platform, the pope said it would be “here that I add my intentions and prayer requests for the church’s mission.”

“I above all invite you, young people, to download the app, Click To Pray,” the pope said, asking them to keep “praying together with me the rosary for peace, especially during World Youth Day in Panama” Jan. 22-27.

“Internet and social media are a resource in our era, a chance to stay in touch with others, to share values and plans and to express the desire to be a community. The web can also help us pray as a community, to pray together,” he said.

The website www.clicktopray.org and the mobile app — available for Android and iOS — are offered in six languages: Spanish, English, Italian, French, Portuguese and German. A version will soon be available in Vietnamese and Chinese, the site said.

Users are invited to “pray with the pope” using his monthly prayer intentions, to “pray every day” by receiving notifications and inspirational thoughts for prayer or reflection three times a day and to “pray with the network” where users, including Pope Francis, can share their prayers with others.