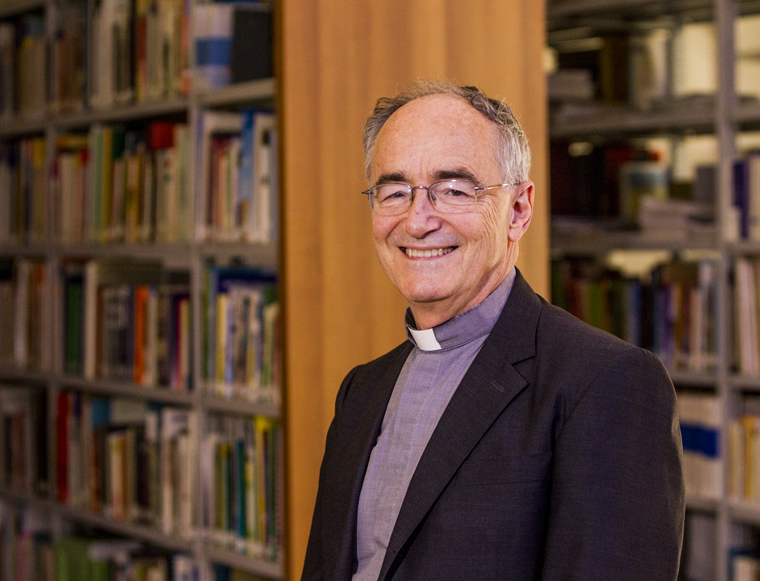 VATICAN CITY (CNS) — Pope Francis announced he will create 13 new cardinals Oct. 5, choosing prelates from 13 different nations as a sign of “the missionary vocation of the church that continues to proclaim the merciful love of God to all men and women of the earth.”

The only Canadian named was 73-year-old Jesuit Father Michael Czerny, undersecretary of the Section for Migrants and Refugees at the Dicastery for Promoting Integral Human Development. None of the new cardinals is from the United States.

Cardinal-designate Czerny, who Pope Francis had earlier named as a special secretary for the Synod of Bishops for the Amazon, was in Guararema, Brazil, when the announcement was made. He told Catholic News Service in a text message that he had not known he was going to be made a cardinal.

Announcing the names of the new cardinals Sept. 1, the pope included 10 men who are under the age of 80 and therefore will be eligible to vote in a conclave to elect a new pope. Three of the future cardinals are already over the age of 80, and the pope said he chose them because of their service to the church.

“Let us pray for the new cardinals so that, confirming their adhesion to Christ, they will help me in my ministry as bishop of Rome for the good of the entire faithful, holy people of God,” the pope told pilgrims who had gathered to pray the midday Angelus with him.

One of the over-80 cardinals-designate is 82-year-old Archbishop Michael Fitzgerald, a Missionary of Africa born in England, who had served as president of the Pontifical Council for Interreligious Dialogue and later as Vatican nuncio to Egypt.