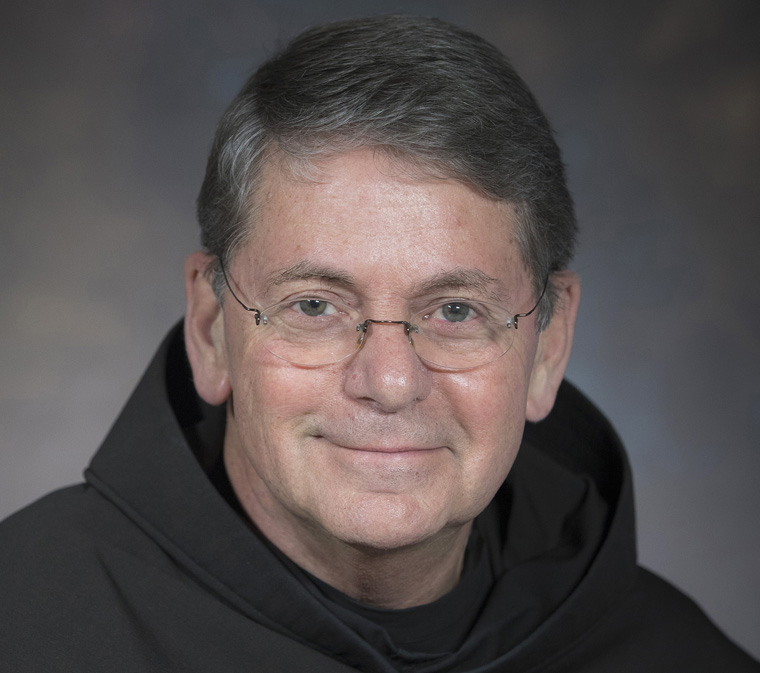 He suffered a catastrophic stroke following an aortic dissection while undergoing the scheduled surgery July 23 for a congenital heart defect. He was 71.

Brother Ed, as he was known by the Siena community, had announced in June that he planned to step down as president when his contract expired in August 2020.

Details of his funeral and interment had not yet been announced but are expected to take place at St. Bonaventure University in St. Bonaventure, New York, according to a news release from Siena College. Brother Ed was an alumnus of St. Bonaventure and also was a trustee, professor and vice president for Franciscan mission there before coming to Siena in Loudonville.

Siena will host a memorial service and celebration of his life in September, after students return to campus for the new academic year.

Hundreds of people have already left messages of condolence on Siena’s Facebook Page, according to the college.

“The entire Siena College community is shocked and deeply saddened at Brother Ed’s untimely and unexpected passing,” said John F. Murray, a 1979 graduate of Siena, who is chair of the college’s board of trustees.

“He served Siena with distinction and with a heartfelt commitment to the Franciscan ideals that governed his life and the life of the college,” Murray said in a statement. “He set an extraordinary example of servant leadership for our community, and we extend our condolences to his family and to the Franciscan friars of the Holy Name Province.”

Brother Ed, a native of Buffalo, was named Siena’s interim president in August 2014, when his predecessor, Franciscan Father Kevin J. Mullen, was elected to lead the Franciscan friars of the Holy Name Province. Brother Ed was officially appointed the 11th president that November, and was formally inaugurated in a campus ceremony in October 2015.

Whether meeting him for the first time or renewing a long-standing relationship, Ed was your ‘brother.’ Like St. Francis, he met you as an equal and immediately affirmed your dignity and worth.

“As a brother, he worked hard to advance your well-being,” he added. “We will dearly miss our Brother Ed Coughlin, but if we follow his good example, his legacy will live on and continue to transform our world.”

Margaret E. Madden, Siena’s vice president for academic affairs, was named acting president by the trustees at the start of Brother Ed’s medical leave in June. She will now serve as interim president while Siena continues its presidential search.

“Brother Ed led Siena with grace and humility, and he will be deeply missed by our faculty, students and staff,” said Madden. “His influence on Siena was profound. He was one of the kindest and most trustworthy people I have ever worked with. I feel fortunate that he was part of my professional and personal life, and I shall always cherish his mentorship, insight, and good humor.”

During his five years in office, Brother Ed oversaw new academic programming, enrollment and marketing successes, as well as fundraising and facility enhancements.

For example, Siena is on track this fall to enroll one of the largest freshman classes in its history, with more than 800 incoming students. The college also introduced — and then expanded — the St. Francis Scholarship to ensure greater socioeconomic diversity among its student body. In addition, eight new majors and a master’s in business administration program have been added in the past five years.

Author of more than 20 articles and book reviews, Brother Ed held a doctorate from The Catholic University of America, a master’s from Boston College and a bachelor’s from St. Bonaventure.

He presented talks at academic and pastoral conferences across the United States and around the world, from New Jersey to Texas, Ireland to Japan and Bolivia to Zambia. He served on numerous boards of directors and trustees, including those of Siena, St. Bonaventure University, Bishop Timon-St. Jude High School in Buffalo and St. Francis Friends of the Poor Foundation in New York City.

Brother Ed is survived by one brother, four sisters, and several nieces and nephews.