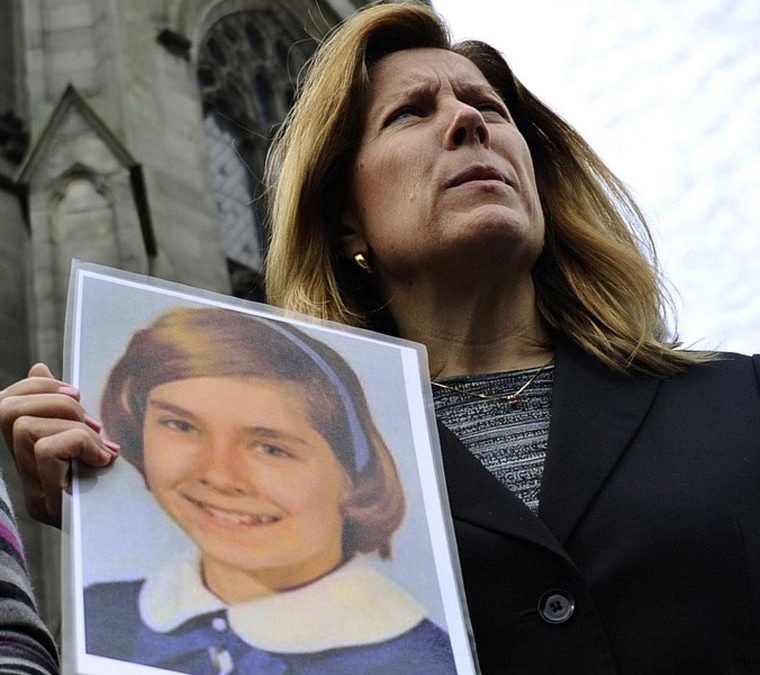 WASHINGTON (CNS) — Barbara Blaine, who founded the Survivors Network of Those Abused by Priests and served as its president until last February, died Sept. 24 in St. George, Utah. She was 61.

Blaine, who grew up in Toledo, Ohio, was herself a victim of clergy sexual abuse in her teen years.

She died from a tear in a blood vessel in her heart sustained Sept. 18 while on a hiking vacation in Utah.

Blaine founded SNAP in 1988 with an ad placed in the National Catholic Reporter. What was intended to be a limited-time support group for what was believed to be a small number of abuse victims grew in size and mission as the problem of clergy sexual abuse continued to make headlines.

While Blaine, prior to founding SNAP, received church-provided therapy after going to officials about the abuse she had suffered, the priest remained in ministry. But as SNAP’s focus changed to advocacy, she told her story to Toledo news outlets, and the priest was removed from ministry after more victims came forward.

As the Boston clerical sex abuse scandal erupted in 2002, Blaine and another SNAP leader, David Clohessy, were among the abuse survivors — including one priest — invited to speak at the U.S. bishops’ spring meeting that year in Dallas, where the bishops adopted the “Charter for the Protection of Children and Young People.”

Blaine said the survivors at the meeting also asked that all pertinent church records be opened to prosecutors. “If the bishops and cardinals truly understood the depth of pain and suffering that each of us as victims and our family members have experienced, we believe that their response would be so different,” she said. “What we saw happening today was an experience where the bishops and cardinals expressed a willingness to hear the pain and the suffering. We are asking for a continued dialogue of that.”

Despite the charter’s adoption, Blaine and SNAP continued to be persistent, vocal critics of both the U.S. church and the Vatican’s handling of abuse issues.

In February of this year, Blaine stepped down as SNAP president three weeks after the filing of a former employee’s wrongful termination lawsuit charging that SNAP was more interested in fundraising and taking kickbacks from lawyers suing the Catholic Church than in helping survivors.

SNAP board chair Mary Ellen Kruger said in a Feb. 6 email to Catholic News Service that Blaine had stepped down for personal reasons “that have nothing to do with the lawsuit.”

Born July 6, 1956, in Toledo, Blaine had a bachelor’s degree from Jesuit-run St. Louis University, earned a master’s degree in social work from Washington University in St. Louis and went on to get a law degree from DePaul University’s School of Law.

She is survived by her husband, Howard Rubin of Chicago; two stepsons, Brett and Joshua; seven siblings; and two grandsons.