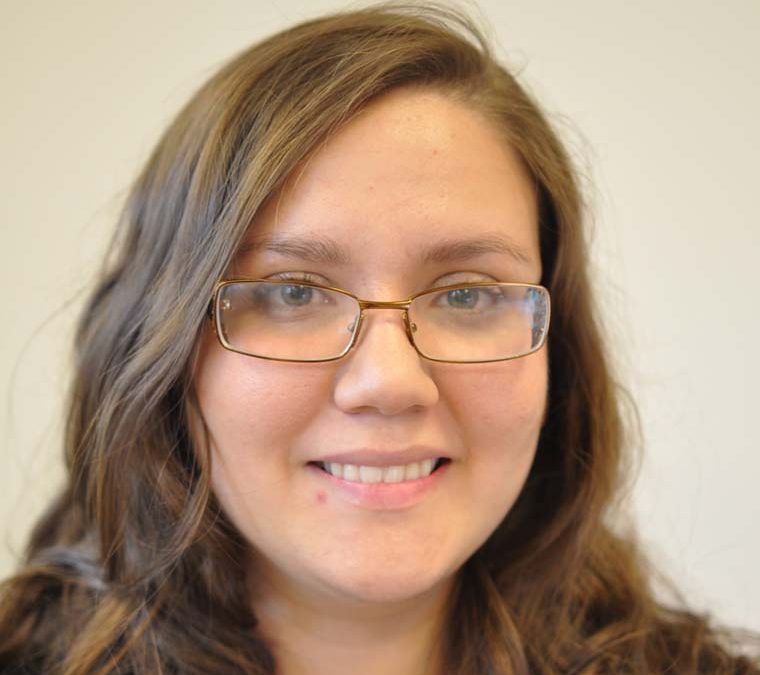 Of the 65.6 million displaced people in the world, 10.3 million became displaced in 2016, reported the United Nations refugee agency. This equates to one person becoming displaced every three seconds.

Many of these migrants, refugees and internally displaced people are children and teenagers. Yet often their journeys are invisible, they are voiceless. Or, for some countries, they become just a number, part of “those people” who are coming.

But these are human beings with lives and stories.

Stories like Lucia’s, who was living with her grandmother in El Salvador. According to Justice for Immigrants, she had to leave her life behind to flee gang harassment. Through the now terminated Central American Minors parole program for vulnerable children, she was able to be reunited with her mother in the United States and, without the threat of violence, started attending school again.

Or stories like the ordeal of a pair of twins from sub-Saharan Africa who spent two months working on a farm to pay for their journey from Gambia to Libya. The 16-year-olds were locked in every night after a day of work and beatings. They ended up crossing the Mediterranean Sea in a flimsy inflatable raft.

“We risked our lives to come here,” said Mohammad, a teen who sought asylum in Italy. The teen told UNICEF that they risked their lives crossing the sea but compared to the violence and persecution back home, the choice was clear.

The reasons refugees and migrants escape suffering in search for a better life — including violence, persecution, natural and human-caused disasters, famine, among other factors — are stronger than the barriers and dangers along their journey.

“My two daughters died when a bomb hit my house,” a Syrian father told Doctors Without Borders. “I didn’t have time to mourn their deaths as I had to save the rest of my family.”

While most of the world has agreed upon the need to support fellow human beings displaced by war, persecution and poverty, challenges caused by migration often result in the dehumanization and vilification of migrants.

A new Caritas Internationalis global effort seeks to change this. “Share the Journey” has a two-year campaign goal for people to see the global issue of migration “with new eyes and an open heart” by fostering opportunities for migrants and local communities to meet, talk and take action.

For this, Caritas, a confederation of 165 Catholic relief and social service organizations, is inviting everyone with a migration experience — from migrants themselves to those who live in communities where migrants leave from, pass through or arrive and settle — to share their journeys.

By reaching out and listening to their stories, refugees and migrants are no longer numbers or “those people.” They are our neighbors.

This global effort is an opportunity to listen and to see through the eyes of migrants and refugees while strengthening and uniting communities. And it might just work if enough people get involved.
Young people can take the lead by reaching out to newcomers and showing their communities that opportunities for openness and solidarity can also be chances for mutual learning, enrichment and growth.

How can you share the journey with migrants and refugees? How can you walk with them in prayer and support?  If you want to get started, check with your parish and local Catholic Charities, or go to https://www.sharejourney.org and http://journey.caritas.org.