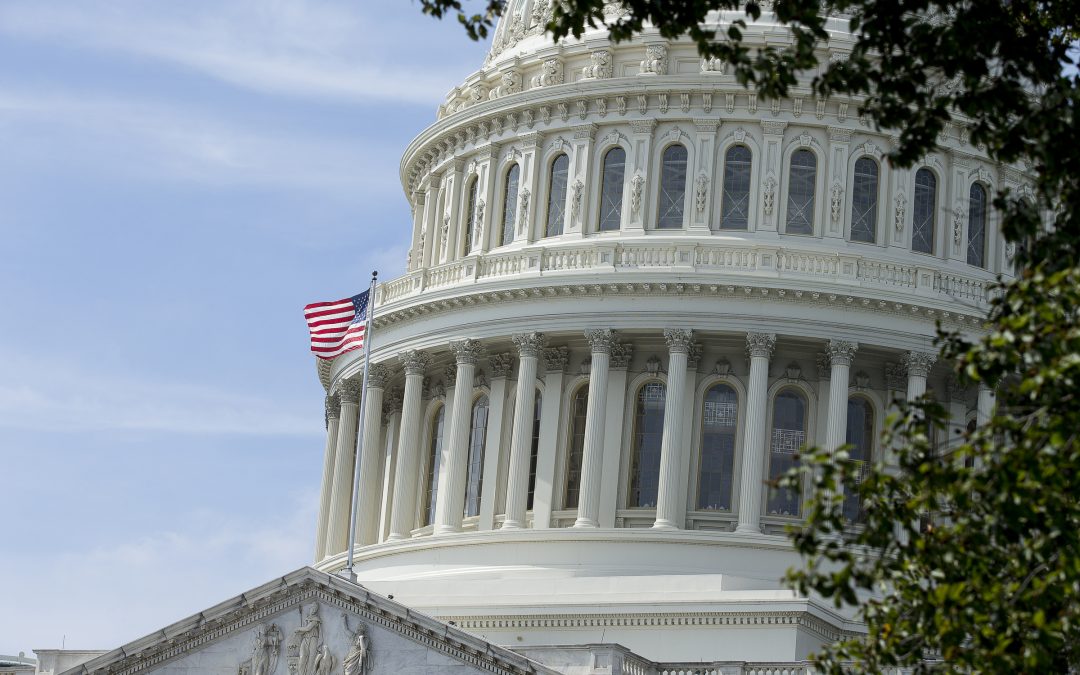 WASHINGTON (CNS) — The U.S. House Oct. 3 passed the Pain-Capable Unborn Child Protection Act, which bans abortions after 20 weeks of gestation, about the time doctors have determined that an unborn child can feel pain.

Introduced by Rep. Trent Franks, R-Arizona, it would punish doctors who perform an abortion after 20 weeks, except in cases of rape, incest or if the life of the mother is threatened. Physicians could face up to five years in prison. Women seeking abortions would not be penalized under the bill.

In a statement Oct. 2, the Trump administration said it strongly supported the bill, H.R. 36, and “applauded the House of Representatives for continuing its efforts to secure critical pro-life protections.” President Donald Trump said he would sign the measure if it reached his desk.

The Senate still must schedule consideration of the bill, but that seemed unlikely. Senate Majority Whip John Cornyn, a Texas Republican, told reporters, “That’s not a near-term priority.”

In a Sept. 29 letter to House members, Cardinal Timothy M. Dolan of New York, chairman of the U.S. bishops’ Committee on Pro-Life Activities, urged passage of the bill.

“While there are divergent views on the practice of abortion,” he said, “it is widely recognized from public opinion polls that a strong majority of the public is consistently opposed to late-term abortions.”

He said called the ban on abortion after 20 weeks “a place to begin uniting Americans who see themselves as ‘pro-life’ and as ‘pro-choice.’”

“All decent and humane people are repulsed by the callous and barbarous treatment of women and children in clinics … that abort children after 20 weeks,” said the cardinal.

“Planned Parenthood’s callous and disturbing practices of harvesting fetal body parts from late-term abortions, partial-birth abortions and the deplorable actions of late-term abortionist Dr. Kermit Gosnell … have shocked our nation and led many Americans to realize that our permissive laws and attitudes have allowed the abortion industry to undertake these procedures,” Cardinal Dolan said, calling the bill’s 20-week ban a “common-sense reform.”

He added that “every child, from conception onward, deserves love and the protection of the law. The real problems that lead women to consider abortion should be addressed with solutions that support both mother and child.”