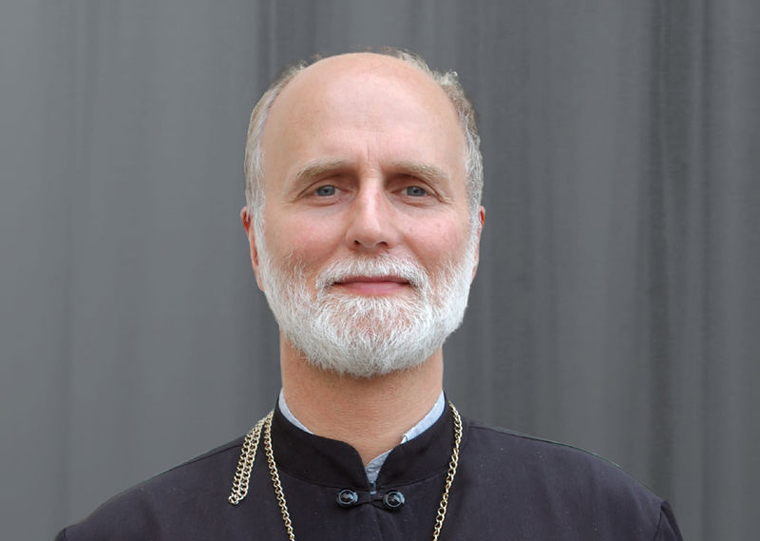 During a daylong meeting March 6, the bishops discussed plans for the week of prayerful events June 2-9 in conjunction with a Divine Liturgy and enthronement ceremony of the new archbishop June 4 at the Ukrainian Catholic Cathedral of the Immaculate Conception in Philadelphia.

The eight-day gathering of prayer and outreach, centers on the theme “From Heart to Heart” and will include the inauguration of Archbishop Gudziak’s ministry. Participants will include clergy, religious and lay faithful and young people from the Philadelphia Archeparchy and other U.S and international eparchies.

The bishops also shared and discussed pastoral plans for their individual eparchies for 2019 and 2020 and broader plans for Ukrainian Catholics in the United States.

Archbishop Gudziak, a native of Syracuse, New York, was named to head the Philadelphia Archeparchy by Pope Francis Feb. 18. At the time of his appointment, he headed the Paris-based St. Volodymyr the Great Eparchy, which serves France, Benelux and Switzerland.

Bishop Rabiy has been serving as apostolic administrator of Philadelphia since his appointment to the post by Pope Francis after the pope accepted the resignation for health reasons of Metropolitan-Archbishop Stefan Soroka last April.