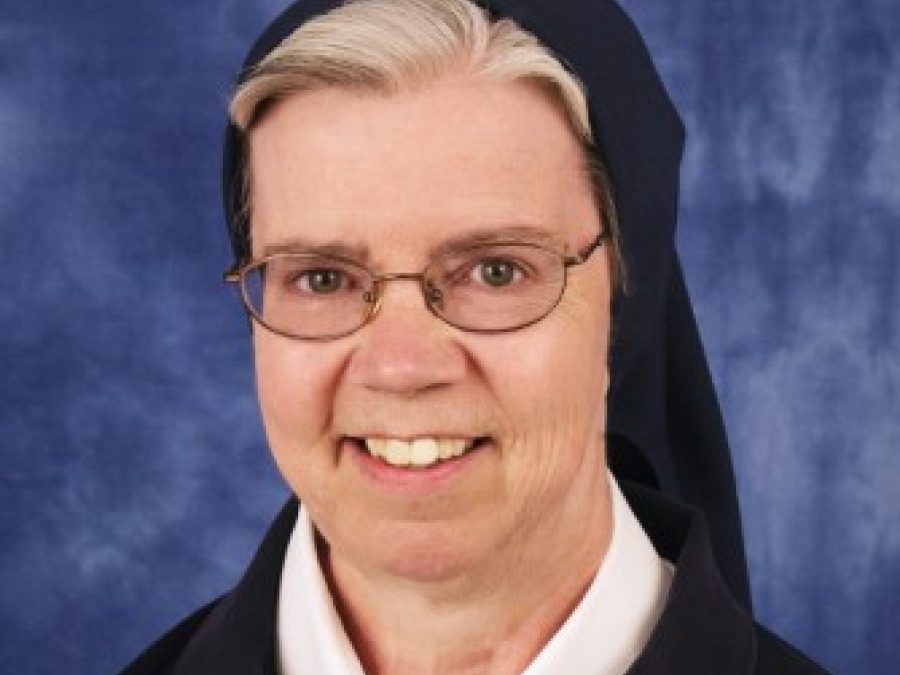 The Daughters of Charity released the following statement May 27:

Sister Kathleen Appler, DC, was elected Superioress General of the worldwide Community at the General Assembly of the Daughters of Charity of St. Vincent de Paul in Paris, France, May 25.

Around the world, there are 16,179 Daughters of Charity living and serving in 94 countries. Sister Kathleen will lead the Community of these Sisters, which is divided into 60 Provinces and one Region.

Sister Kathleen entered the Community of the Daughters of Charity in April of 1973 in Boston, Mass. She marked 42 years vocation in April of 2015.

A 1970 graduate of Utica Catholic Academy in Utica, N.Y., Sister Kathleen earned an Associate of Arts Degree in Liberal Arts from Maria Regina College in Syracuse, N.Y., in 1975; her Bachelor of Arts Degree in English Literature with a Concentration in Elementary Education from Sacred Heart University in Bridgeport, Conn., in 1978; a Master’s in Elementary Education from State University of New York at Cortland, Cortland, N.Y., in 1984; and her Certification in Spiritual Direction from the Center for Spirituality at Work, Denver, Colo., in 2006.