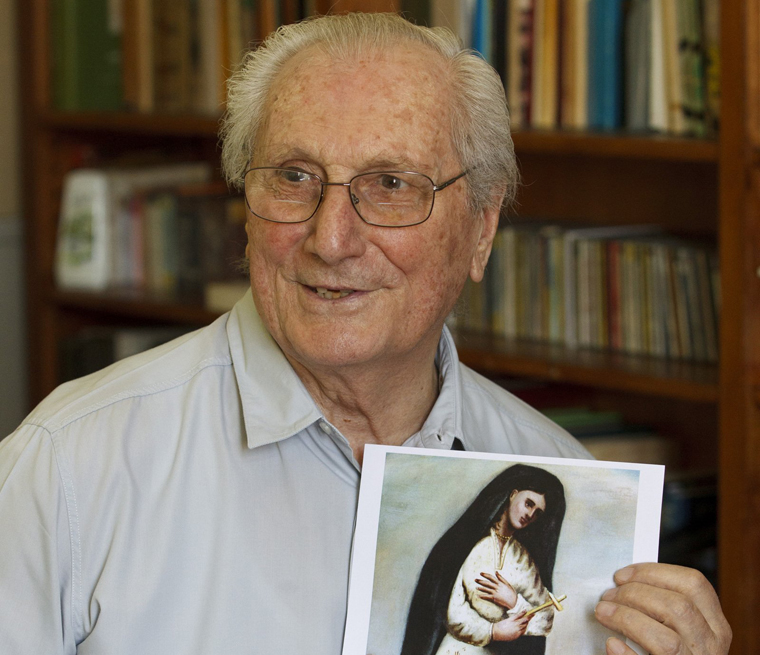 VATICAN CITY (CNS) — To avoid any appearance of impropriety or undue influence, a cardinal or bishop who is a member of the Congregation for Saints’ Causes and anyone officially appointed as a consultant to the congregation cannot serve as the postulator or official promoter of a candidate’s cause for sainthood.

And, except for the postulators general of religious orders, no postulator may have more than 30 active causes underway at any one time, according to regulations published by the congregation Oct. 11.

Cardinal Marcello Semeraro, prefect of the congregation, told Vatican News that the conflict-of-interest clause and the workload limit were the only new rules for postulators in the document, which collected norms and procedures from canon law and a variety of other Vatican documents governing and explaining the long process leading to canonization.

The two new restrictions, he said, underline how seriously the Catholic Church takes the process for declaring saints.

Following up on Pope Francis’ 2016 rules to ensure greater financial transparency and accountability in sainthood causes, the regulations say that postulators deserve “just compensation” for the work they perform, but they are not considered Vatican employees and therefore do not enjoy the tax exemptions Italy gives to Vatican employees.

And, it said, except for postulators working on the causes of members of their own religious orders, postulators are not to be the treasurers or administrators of any of the funds donated to the cause.

“Any member of the Catholic faithful of proven integrity who has an adequate knowledge of theology, canon law and history, as well as of the practice of the dicastery (for saints’ causes), may carry out the office of postulator” when a cause opens at the diocesan level, the regulations state. However, even at a local level it is recommended that the person have completed the congregation’s course for postulators and, when a cause reaches the Vatican stage, the diploma is required.

“The ideal postulator is one who assumes and carries out the office conferred on him or her as a service — not just any service, but a service rendered in the church and for the good of the church, for the good of the faithful,” Cardinal Semeraro said. “Pope Francis, in his address to the congregation on Dec. 12, 2019, speaking of postulators, emphasized that they must cultivate in themselves the awareness that the causes they treat are ‘realities of a spiritual character; not only procedural, spiritual.'”

While many steps in the sainthood process are legal, procedural steps, he said, the postulator also is charged with making the candidate known, encouraging people to pray to him or her and collecting the testimony of people inspired by the candidate and who believe they were granted favors through the candidate’s intercession with God.