Venezuelan bishops: Jail fire that killed 68 could have been prevented 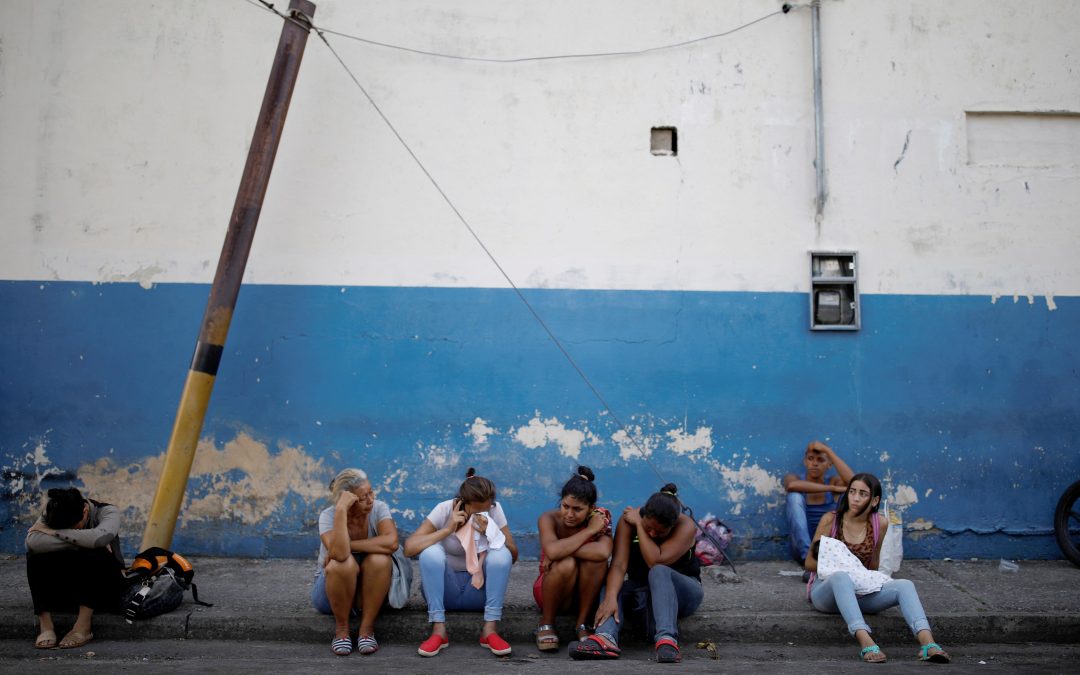 CARACAS, Venezuela (CNS) — A jail riot and fire that killed 68 people in Venezuela’s deadliest tragedy in decades could have been prevented, according to the Venezuelan bishops’ conference.

In a statement released March 31, the bishops said the incident occurred like an “ominous event that could be seen coming, given the series of improvisations and deficiencies … that reign in the judicial, police and penitentiary system.”

While authorities have not offered an official version of events from the jail in the central city of Valencia, families and at least one prisoner gave similar stories to Catholic News Service March 29. Most stated that a disagreement between guards and inmates March 28 escalated, leading guards to fire shots and someone using gasoline to fuel a fire. At least two female visitors were among the dead.

Venezuelan jails are notoriously overcrowded and corrupt, with prison gang leaders often boasting more authority than the guards overseeing them.

“We must know the truth, because the truth will be freeing,” the bishops wrote. “That truth means an exhaustive and credible investigation.”

The bishops also called for more information to be released regarding the disaster.

While the country’s attorney general has assigned several investigators to the case, neither President Nicolas Maduro nor the prison minister have mentioned the incident. Under the watchful eye of government censors, most local media ignored the tragedy entirely.

It has created “whole families already in pain, worsened by the silence and suspicion that the truth of the matter won’t be found,” the bishops wrote.

The bishops offered “all of the services the Catholic Church has in its prison ministry” to the dozens of families affected, many of whom spent Good Friday burying loved ones.