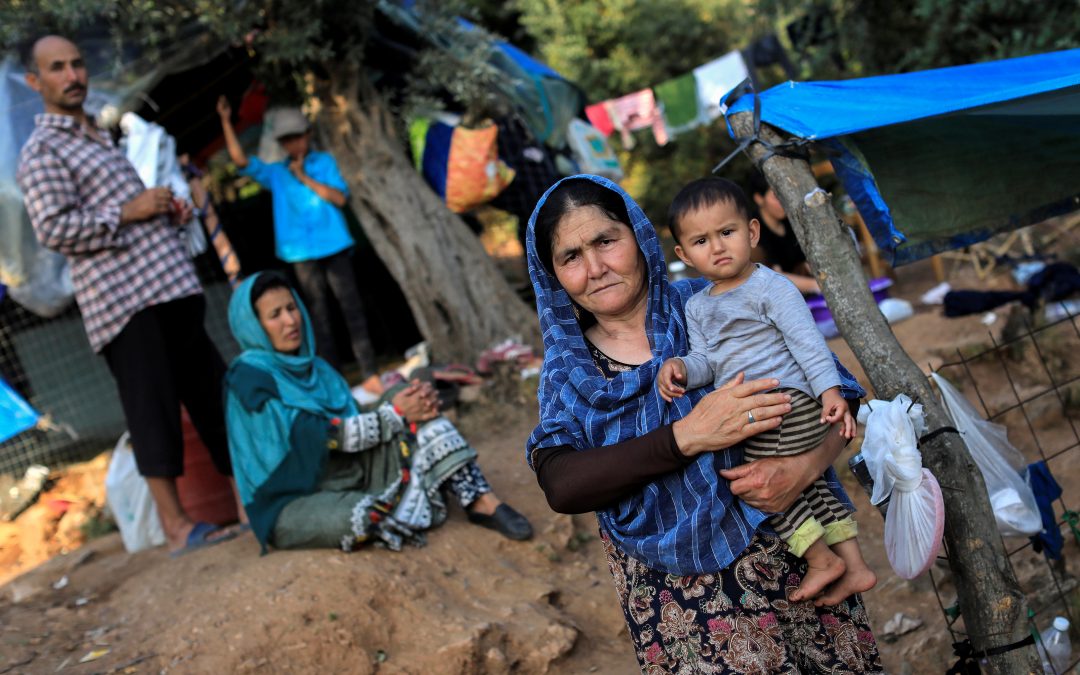 VATICAN CITY (CNS) — The excluded, especially migrants and refugees, are the ones who ultimately pay the price for humanity’s greed, Pope Francis said.

In a new video message for World Day of Migrants and Refugees, which the Vatican will celebrate Sept. 29, the pope warned that “today’s world is increasingly becoming more elitist and cruel toward the excluded.”

“Those who pay the price are always the little ones, the poor, the most vulnerable, who are prevented from sitting at the table and are left with the crumbs of the banquet,” the pope said in the message released July 2.

The message, according to the Migrants and Refugees Section of the Dicastery for Promoting Integral Human Development, is part of a campaign that “will offer reflections, insights and resources for the promotion of pastoral activities” for the World Day of Migrants and Refugees.

Reflecting on the theme, “It’s not just about migrants; it’s about not excluding anyone,” the pope lamented the exploitation of natural and human resources in developing countries “for the benefit of a few privileged markets.”

He also called out countries that foment war through arms sales while closing their doors to innocent men, women and children escaping violence.

“Wars only affect some regions of the world,” the pope said, “yet weapons of war are produced and sold in other regions, which then refuse to accept the refugees produced by these conflicts.”

Pope Francis said the church must take the initiative and seek “those who have fallen away.”

The Catholic Church should “stand at the crossroads and welcome the outcast whom we ourselves as a society are excluding,” the pope said. “Real development is fruitful and inclusive, oriented toward the future.”